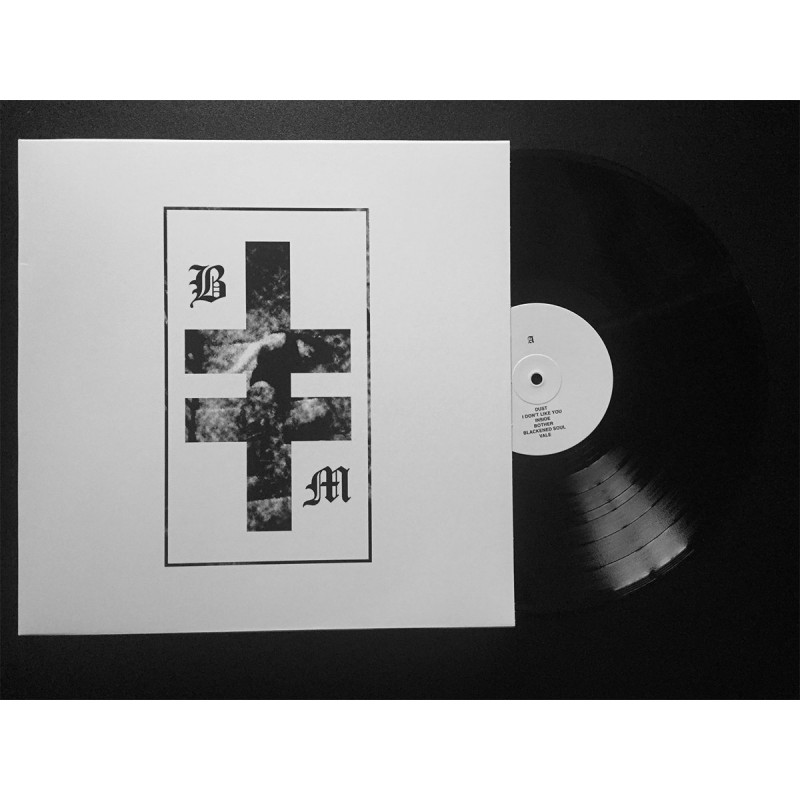 The german post punk band Bleib Modern doesn't sleep. after the first album 'all is fair in love and war'. Bleib Modern became a band. Those five boys playing music together for many years - and that is what you will definitely hear in their new album 'vale of tears'. It's a mixture of the old style and many new influences like cold wave, shoegaze, noise rock and synth sounds in the end, their music stays melancholic and psychedelic. remastered re-issue / new artwork, Ltd. /500 black copies.