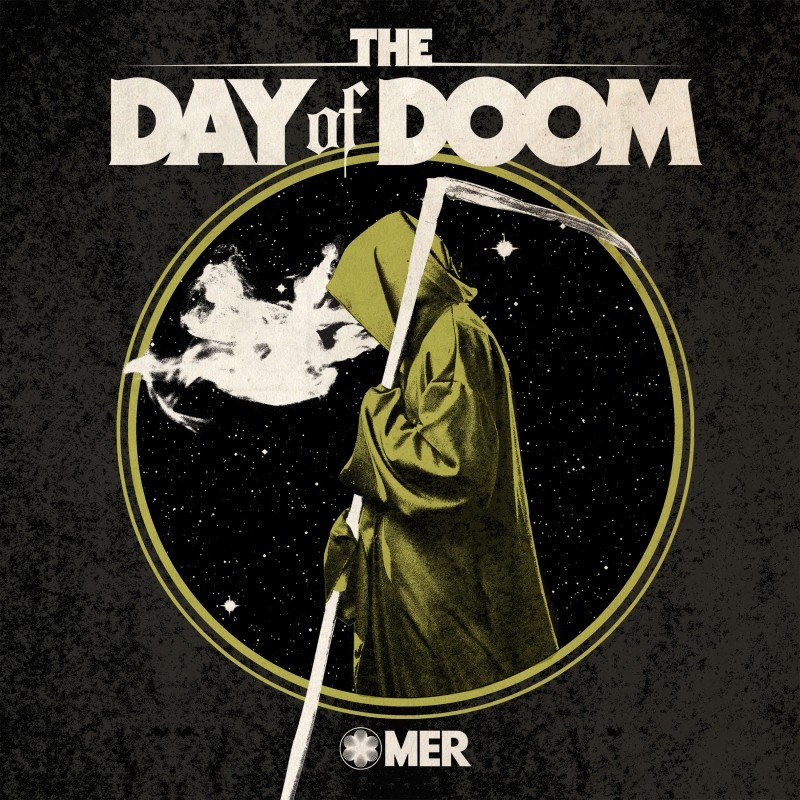 The "Day of Doom Live" was a once-in-a-lifetime gathering held in November 2019 to celebrate MER’s first decade. It featured nine roster acts performing back-to-back, with the four headline sets captured live on stage by Chris Johnson (DEAFHEAVEN, SUMMONER) to commemorate the event as a set of exclusive live albums.

Emerging from England in 2015, ELEPHANT TREE were handpicked by MER from an early demo submission thanks to their warm, syrupy fuzz and soaring vocal harmonies. This infectious blend made their debut "Theia" and 2016 self-titled album two of the most popular records in the label’s catalog. With their third full-length, "Habits" (2020), the band that had previously been firmly located in a musical triangle between stoner, sludge, and doom maturely expanded their stylistic range to include post-metal groove and even acoustic folk among other elements, which resulted in what German Visions magazine praised as a "sophisticated album" with "unconventional songwriting".

DOMKRAFT bonded over a love of SPACEMAN 3, MONSTER MAGNET, SLEEP, and HAWKWIND. Drawing from the heaviest of their combined influences, the trio from Stockholm, Sweden crafted a sound that blends towering dirges, mind-bending psychedelia, and hypnotic minimalism, which is embodied by their monolithic 2016 debut "The End of Electricity" and 2018 follow-up "Flood".

Over the course of three albums and appearances on several Redux releases, SUMMONER have honed a sound, which draws heavily from classic 70s and early 80s metal, as well as more modern spacefaring psychedelics. Lyrically the four Americans from Boston, Massachusetts are adding related themes, which are rooted in science fiction and fantasy.

HORSEHUNTER's furious, multi-movement sludge separates them from a world of bands that are content to simply pummel, as they range from soft and sinister to unbound aggression half a dozen times in the course of a single song. The Australian's 2015 album "Caged in Flesh" and the self-titled 2019 follow-up present monumental, carefully-constructed epics that may as well have been created to carry fans of SLEEP and NEUROSIS blissfully to Valhalla.

"Day of Doom Live" witnessed Magnetic Eye Records celebrating their 10th anniversary in true style. With this 4CD Hardcover Art Book you can finally join this heaviest of all parties at home. Crank up the volume and let it rip!