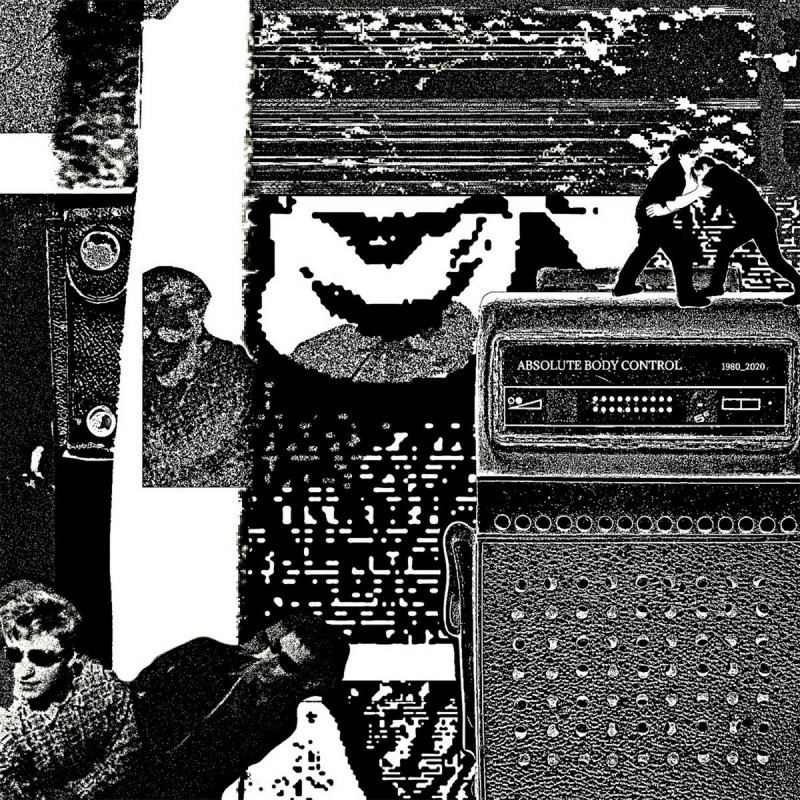 influenced from bands such as suicide, d.A.F and the early uk electronic scene, absolute body control was formed in belgium back in 1980, influencing and inventing genres ever since and achieving an underground cult following that strongly resists nowadays.

After releasing a 7 inches, several tapes and contribute to many compilations worldwide, the band members went separate ways, with dirk ivens and eric van wonterghem finding successes in other influential acts such as the klinik, dive, block 57, s/he, motor!K, sonar, monolith, and insekt. After a very long break re-formed again and released "lost & found", "tapes 81-89" and "wind[re]wind", which contains newly recorded versions of their best tracks. Following these releases, they have returned in 2010 with the albums "shattered illusion" and "mindless intrusion", a whole new set of classic tracks but featuring modern sound recording techniques. In 2016 "forbidden games" has been released, a selection of compilation tracks that points to the early roots of electronic pop and industrial. In 2020, 16 artists from around the globe pays this deserved tribute.

To one of the most influential minimal synth bands of all time.

Absolute Body Control was formed early 1980 by Dirk Ivens (synth and voice) and joined by Mark De Jonghe (synths) and Veerle De Schepper (backing vocals).
After the single “Is There An Exit?”, which became a local culthit, Mark left the band, but his place was already taken by Eric Van Wonterghem.
Absolute Body Control was one of the first active Belgian electronic bands on stage and the next three years they appeared on many compilations worldwide.
In 1984, Dirk became the founder of Klinik and is active as Dive and Sonar.
Eric has his own project Monolith, but is also involved in the Sonar project.