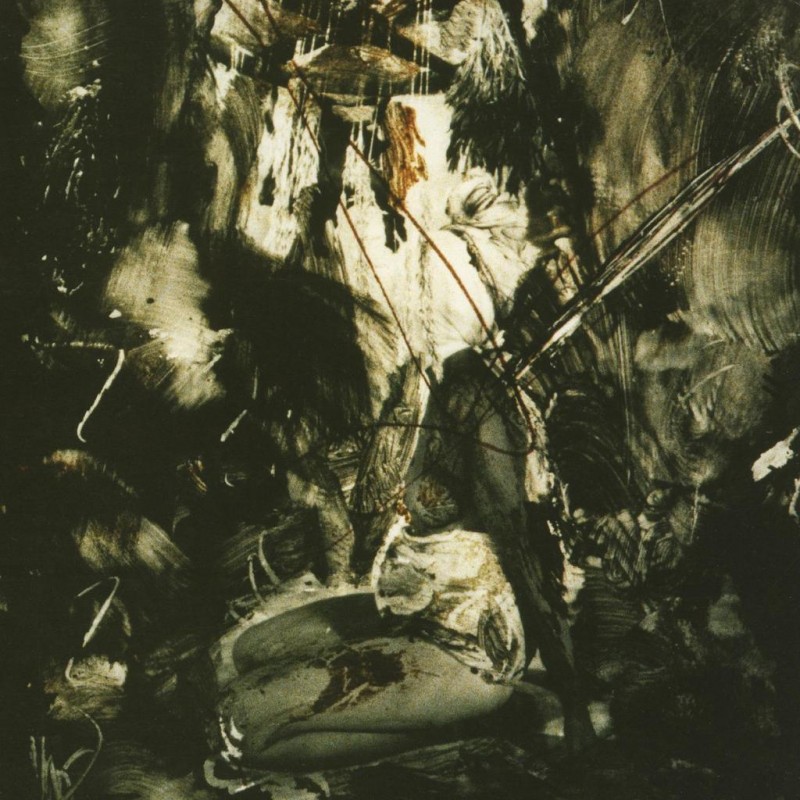 Elizium is the third studio album by English gothic rock band Fields of the Nephilim. It was released in September 1990 through record label Beggars Banquet.

Using sensational spelling, the album was named after Elysium.

The album was produced by Andy Jackson (recording engineer), also known for his work with Pink Floyd. The introduction for the third song of the album, "At the Gates of Silent Memory", features spoken lines by Aleister Crowley. The lines are excerpts from Crowley's poem "At Sea", recorded in 1920.

Upon its release in late September 1990, Elizium peaked at number 22 in the UK albums chart. It was the last album Fields of the Nephilim recorded with what is regarded as their classic lineup of Carl McCoy, Tony Pettitt, Peter Yates, and Paul and Alexander "Nod" Wright.