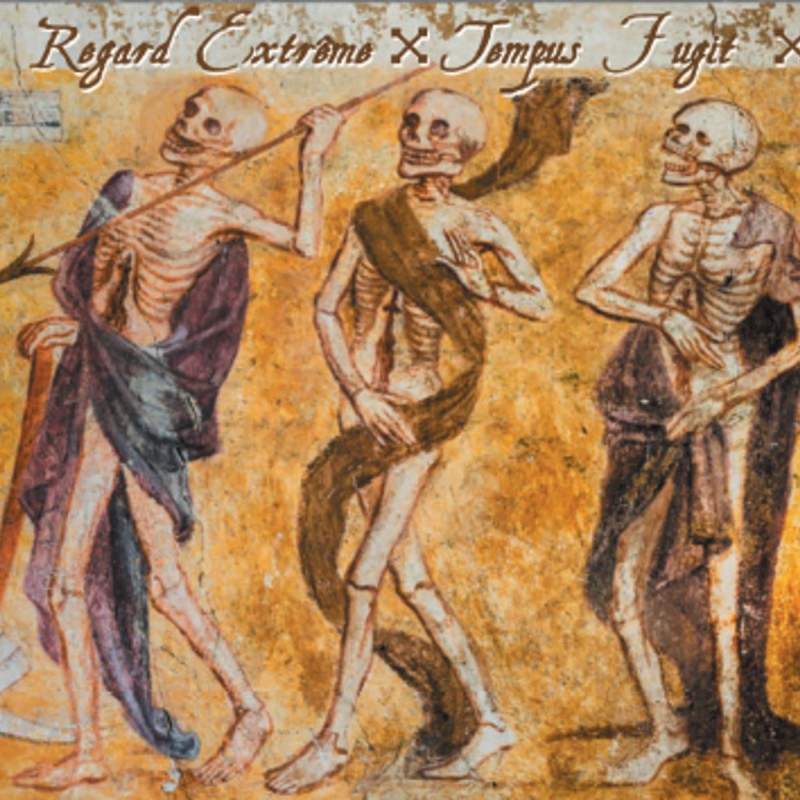 A bit more than two years after their latest solo album ‘Anaphore’, here is R.E.’s fifth album, the result of an ever deeper musical and sonic exploration. This album contains some long instrumental tracks in the pure tradition of R.E. But the novelty for this album consists in having included songs where the warm voice of Fabien is present, after 28 years of instrumental music. Heavy and rhythmic songs punctuating us every second that passes in this album dedicated to time that flees. The whole produces an atmosphere full of nostalgia and contemplation. In the end an album across neoclassic, symphonic, martial and ambient sonorities. Housed in a three panel digipak and limited to 200 copies.