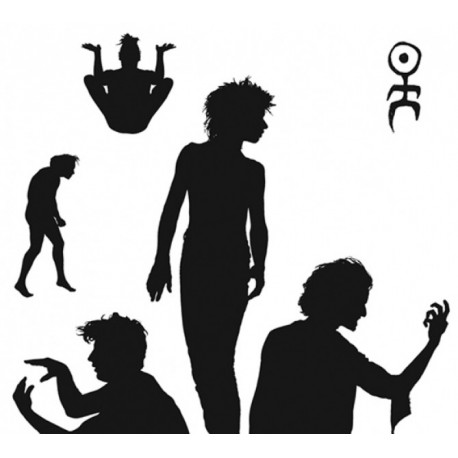 Newly won and improved subtlety replaces the spontaneous distractedness and the destructional madness of former days – with their fourth studio album released in 1987, the Berlin noise artists of the Einstürzende Neubauten went back to the legendary Hansa-Studio, and with the help of the producer-icon Gareth Jones they arrived at the boundaries of acoustic feasibilities once again. For the first time, Blixa Bargeld and Co. placed their bets on their ideas about beautiful sound, integrating genuine string instruments into their songs and consequently unsettling a whole genre once more! The omnipresent aggressiveness, practiced almost excessively before, gives way to a disrupted, deceptive and unpredictable quiet, which is borne in songs such as “Zerstörte Zelle,” “Morning Dew” or the extremely characteristic and programmatic “Keine Schönheit ohne Gefahr.” As a consequence even the detested Arts & Culture pages became aware of the walled city curiosity that had only been smiled at up until then. A significant album for music history and a milestone of industrial music!