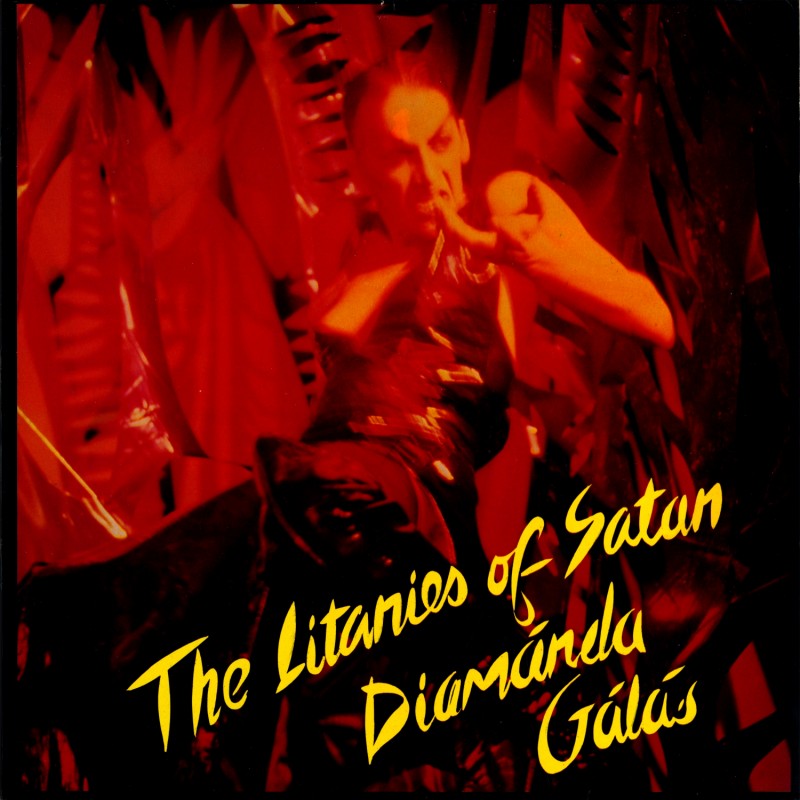 Living in New York City since 1989, Galás was born from Greek Anatolian parents, who always encouraged her gift for piano. From early on she studied both classical and jazz, accompanying her father’s gospel choir before joining his New Orleans-style band, and performing as a piano soloist with the San Diego Symphony at 14.

During the seventies, she played piano in the improvisational scene around San Diego and Los Angeles with musicians such as Mark Dresser or Butch Morris. She made her performance debut at the Festival d’Avignon in 1979, where she sang the lead role in Vinko Globokar’s opera, "Un jour comme un autre". While in France, Galás also performed Iannis Xenakis’s work with l’Ensemble intercontemporain and Musique vivante.

Galás first rose to international prominence with her quadrophonic performances of Wild Women with Steak Knives (1980) and The Litanies of Satan (1982).

Later she created the controversial Plague Mass - a requiem for those dead and dying of AIDS - performed at Saint John the Divine cathedral in New York City. From there, Galás attacked the Roman Catholic church and the society in general for its indifference for the AIDS pandemic.

THE LITANIES OF SATAN (from the poem by Charles Baudelaire) devotes itself to the emeraldine perversity of the life struggle in Hell.

for solo voice, tape, and electronics

WILD WOMEN WITH STEAK-KNIVES (from the tragedy-grotesque by D. Galás -- EYES WITHOUT BLOOD) Is a cold examination of unrepentant monomania, the devoration instinct, for which the naive notion of filial mercy will only cock a vestigial grin.

WILD WOMEN has been edited by Galás, who believes that "it is not the length of your meat, but its thickness," that counts.

This edition came with a black oval sticker on the front cover that has a barcode and states: "DIAMANDA GALÁS'
1982 Debut Release Back In Print
Remastered from the original analogue master tapes.
Includes poster & MP3 download card"