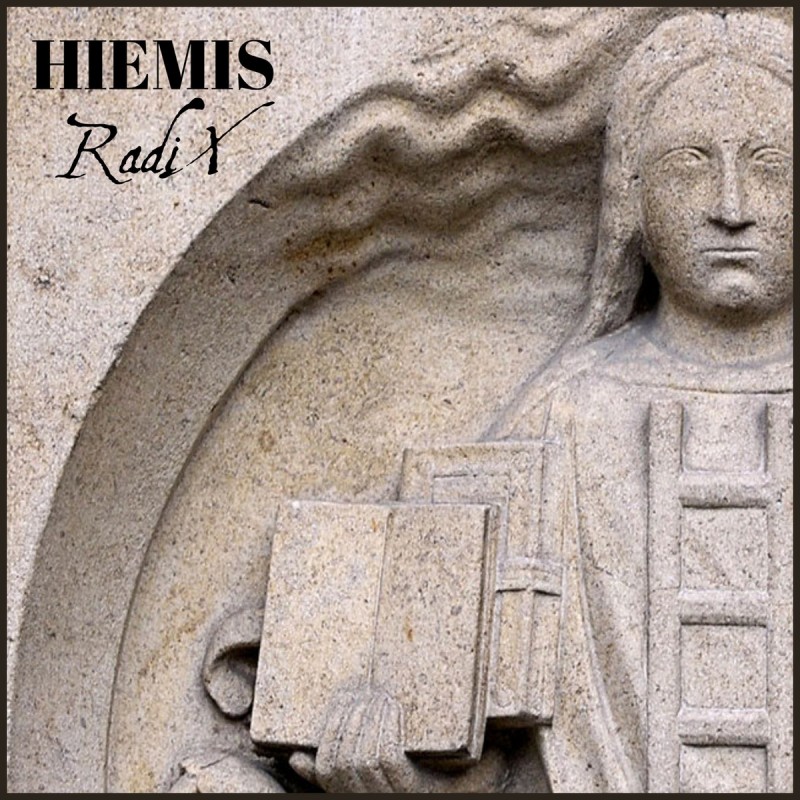 However, the cathedrals were not only temples strictly dedicated to religious worship; in turn, they become places of encounter, of discussion, of contemplation. Sanctuary of the Tradition of Science and Art, the Gothic cathedral must be seen as a sufficient concretion of popular ideas, trends and faith, as a perfect whole that we can go to without fear when we try to know the thoughts of our ancestors , in all fields: religious, secular, philosophical or social.

The medieval builders, authentic creators of these complex and amazing buildings, breathed into their works a whole series of knowledge and hermetic messages. From the conception of the building in a plane, through its orientation or the layout of its plan, each and every one of the elements of a cathedral or a church were carefully planned following some schemes loaded with symbolism and knowledge that largely He had inherited from antiquity. The imprint of these esoteric doctrines, applied by the builders, was evident in the designs made in cathedrals and medieval temples.

Among the students of these buildings, the figure of the enigmatic controversial alchemist Fulcanelli stands out, for which the cathedrals constituted a compendium of all the knowledge of medieval alchemy. The principles of hermetic wisdom were exposed there, in the sight of all, but through symbols incomprehensible to the uninterested. The alchemist related, for example, the plant of the cathedrals in the form of a cross with the alchemical crucible and linked the seven medallions of the Virgin on the facade of Nôtre Dâme with the seven metals of the alchemical process for obtaining gold. He affirmed that "Gothic art" came from the term "argot", a secret language that only the initiates knew and that the light that penetrated inside the cathedrals had thaumaturgical properties because the stained glass filtered the harmful rays of the sun.

"Art and science, once concentrated in the great monasteries, escape from the laboratory, run to the building, grab the bell towers, the pinnacles, the buttresses, hang from the arches of the vaults,` populate the niches , they transform the glasses into precious gems, the bronzes into sound vibrations, and they spread over the facades in a joyful flight of freedom and expression. "