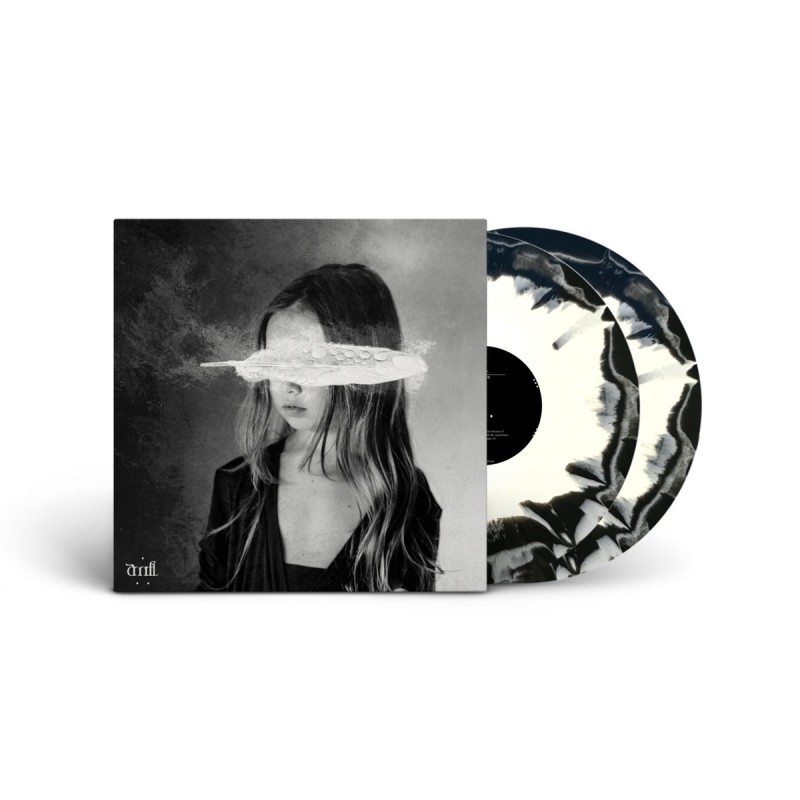 11 Years after their “Decade” ep, and as if it was an omen, All My Faith Lost … return a decade later with a new full length album. These eleven songs enclose all the distinguishing traits of the band’s previous works, distilled through several important events that occurred in the member’s lives and the additional influences brought in by new guitarist Angelo Roccagli. As with the previous albums, this release is profoundly inspired by art where each song takes inspiration from paintings of some their favorite artists related to the Surrealism movement such as João Ruas, Tara McPherson, Nicoletta Ceccoli and Ray Caesar. Each painting suggested us a story, instilled feelings and emotions that were eventually translated into lyrics and musical compositions, touching upon a diversity themes such as the human estrangement from nature (Nymphs IV, Keeping time), death and the afterlife (Awakening the moon, We all die sometimes, The inconvenience of spirits), Greek mythology (Cassandra) and some of the darker aspects of love (Whitethread, Flood). A poignet journey through dreams and moonlight forests…