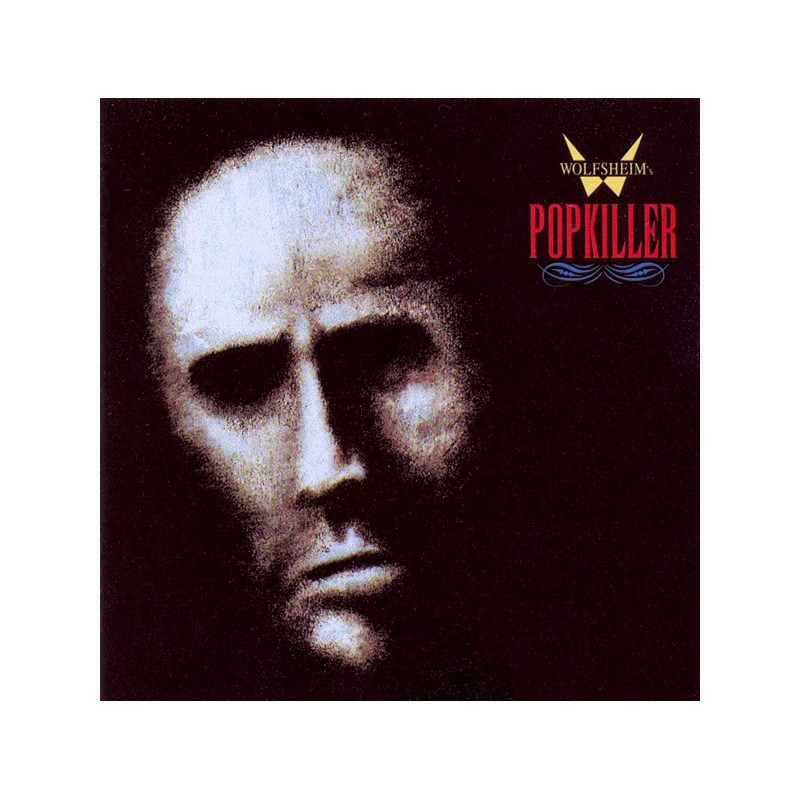 Wolfsheim (German pronunciation: [ˈvɔlfs.haɪm]) was a synthpop duo from Hamburg, Germany, that consisted of Markus Reinhardt and Peter Heppner. Although never officially disbanded, Wolfsheim has been inactive since 2005 due to a dispute between the two members, which even led to trials in 2007 and 2008 that forbade either member to continue Wolfsheim without the other. The band's musical style takes cues from the 1980s New Romanticism and new wave, usually considered synthpop or darkwave. They are best known for their singles "The Sparrows and the Nightingales" (1991), "Once in a Lifetime" (1998) and "Kein Zurück" (2003). Their lyrics tend to be melancholic, but at the same time modernist.