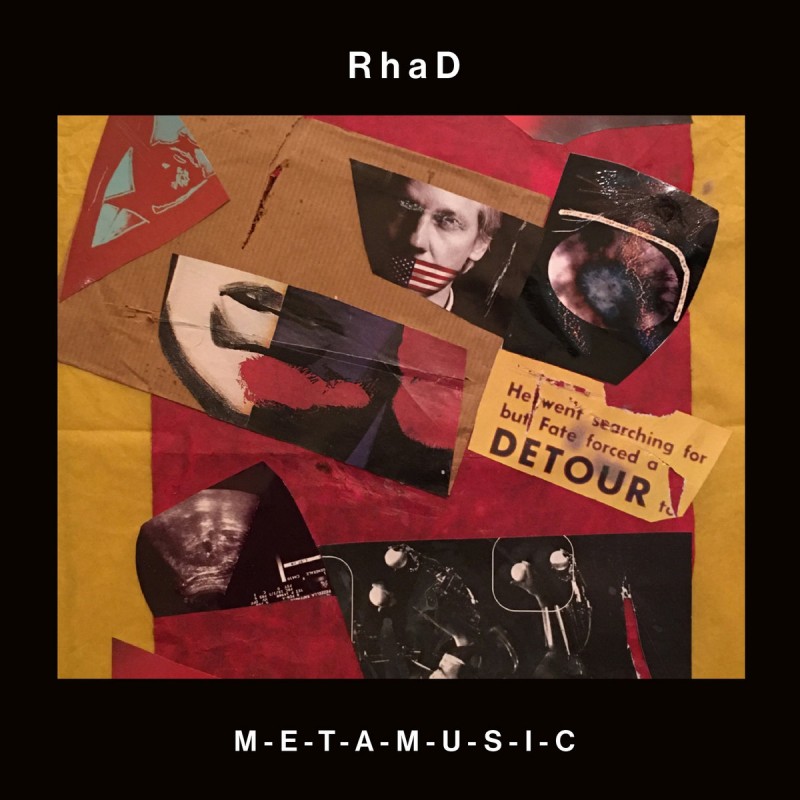 RHaD (Research for Historical Audio Documents) is a side project of Raffaele Pezzella (better known as Sonologyst). What Pezzella brings us here is a concrete example of something of what I have always believed – that ALL sound is music, whatever its source (radio transmissions, telephonic conversations, hi-fi test signals, old and forgotten documentaries, unknown field recordists). More than that, there is something else that goes beyond the simple creation of seemingly random sound collages; there is no doubt that here we have the uncovering of secret worlds and other realities, existences parallel to ours and yet separated by vast temporal and spatial distances. Here we have recordings and found sounds that have been manipulated in such a way as to render their contexts irrelevant and meaningless. Subtle concatenations of sound and substance, mood and context, in some instances creating a sense of otherness, that what we’re hearing are broadcasts from dimensions and realities that are not the one we live in. It’s exactly like trying to tune into a specific station on a vintage radio set but you don’t quite know where it is: as you turn the dial this way and that, you catch glimpses of other lives and other existences playing out just like your own. They are of our world and yet not part of it either. These six “metasonic” messages from seemingly emanate from an unknown Otherwhere and that alone will entice us to listen further and more deeply, in the hope of catching something that will peel back the layers and give us what we’ve yearned for. And that, I think, is where the true beauty lies in this album.