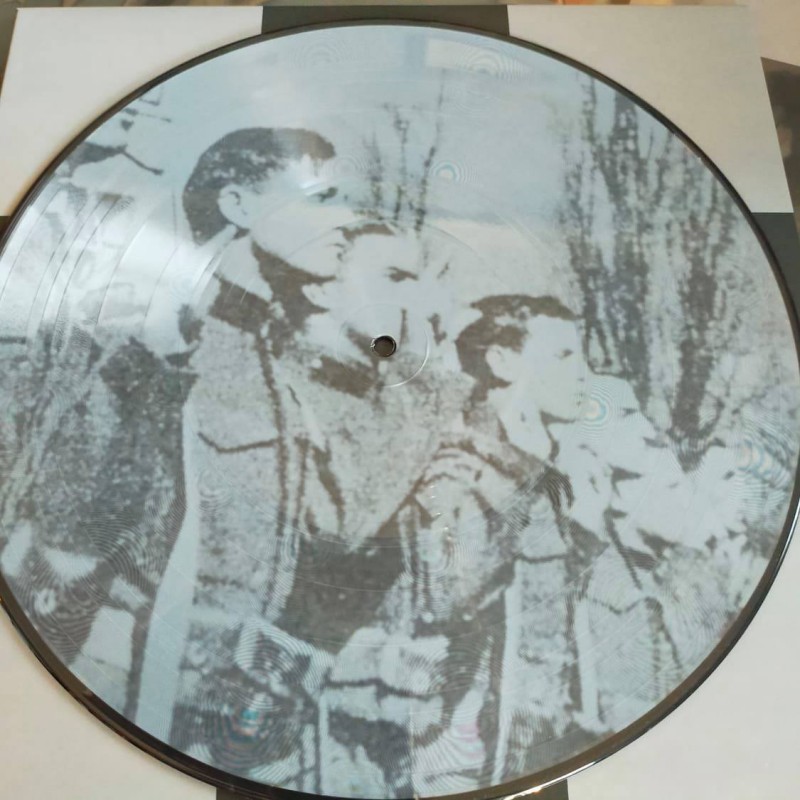 Great reissue for the first Der Blutharsch album on picture disc. Deluxe edition limited in 222 numbered copies. It comes out with the original paper cover.