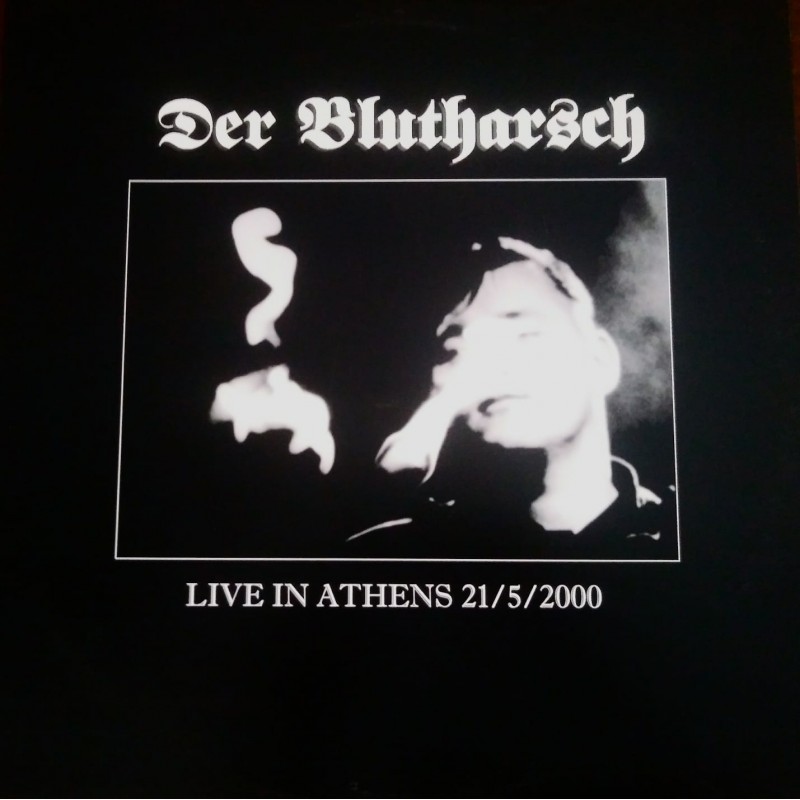 Limited Edition of 111 copies in green (this) and black vinyl. Etching on the vinyl writes "GUN 001". Rarity (Important, the cover has some marks, possibly of being improperly stored)

Boyd began his exploration of noise in the mid '70s with the aid of a tape recorder and various loops of girl groups, turning pop into a continuous drone. This first collection, known as "The Black Album" was made toward the end of 1975 self-released in 1977 and later re-released as "Boyd Rice" by Mute in 1981. Boyd met Daniel Miller (head of Mute Records) at his first gig in the UK, where he played alongside with Throbbing Gristle, and was among the first artists to be signed on Mute. He is also known for his 7" with treated noise loop grooves, which can be played at every speed and also off-center with extra drilled holes. The first of them, "Knife Ladder", was also his first release as NON. Boyd Rice also releases records with his own name and as Boyd Rice And Friends (with different guests), he does spoken words under the moniker The Boyd Rice Experience and a cover band of 60s' pop songs with the name Spell (with Rose McDowall). Various appearances on works of Blood Axis, Current 93, Death In June and others.