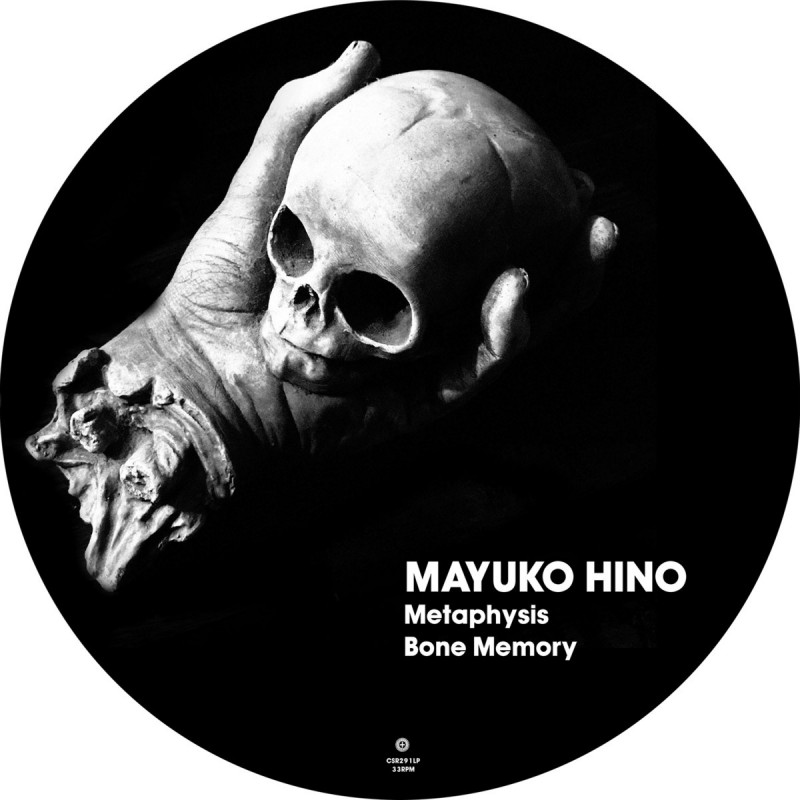 Mayuko Hino, ‘Queen Of Japanese Noise’, delivers two lengthy tracks. While the first track is filled with feverish, dense noise and swathes of savage electronics, the second, mind-melting electronic piece (reminiscent of her debut album 'Lunisolar' for Cold Spring) descends into a diseased, suffocating maelstrom, finishing on the verge of psychosis. In addition to self-made instruments, Mayuko plays noise with her six-theremin oscillators (in bright pink) - the one and only in the world, specially made by Ryo Araishi (a.k.a. ichion). Mayuko is most well-known for forming C.C.C.C. (Cosmic Coincidence Control Center) in 1990, together with Hiroshi Hasegawa, Fumio Kosakai and Ryuichi Nagakubo.