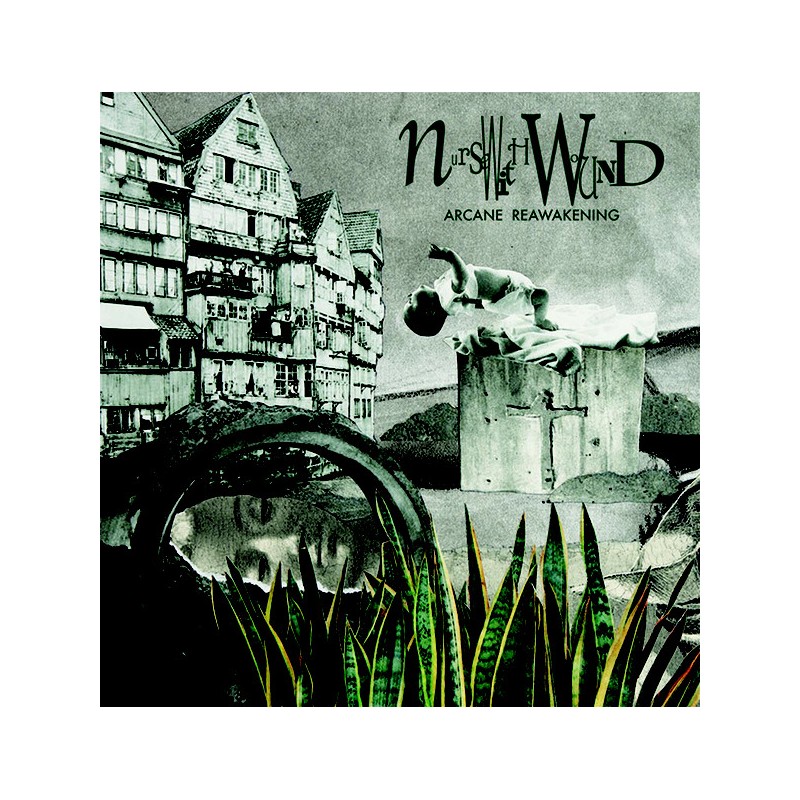 This 7" vinyl was released for the live venue "Scenasonica Congresso" organised by Old Europa Cafe and Scenasonica on October 12 2019 in Pordenone, Italy

Nurse With Wound, often stylised as NWW, is a British experimental music project, formed in 1978 by Steven Stapleton, John Fothergill and Heman Pathak. In 1979 Heman left the group, and in 1981 it effectively became a solo project of Steven Stapleton, with a variety of assisting musicians over the years.

Focusing on aesthetic ideas and philosophies that began with the Surrealist movement, Stapleton has referred to the project as a contemporary extension of Surrealism and the project has been referred to as 'purveyors of sinister whimsy to the wretched.'