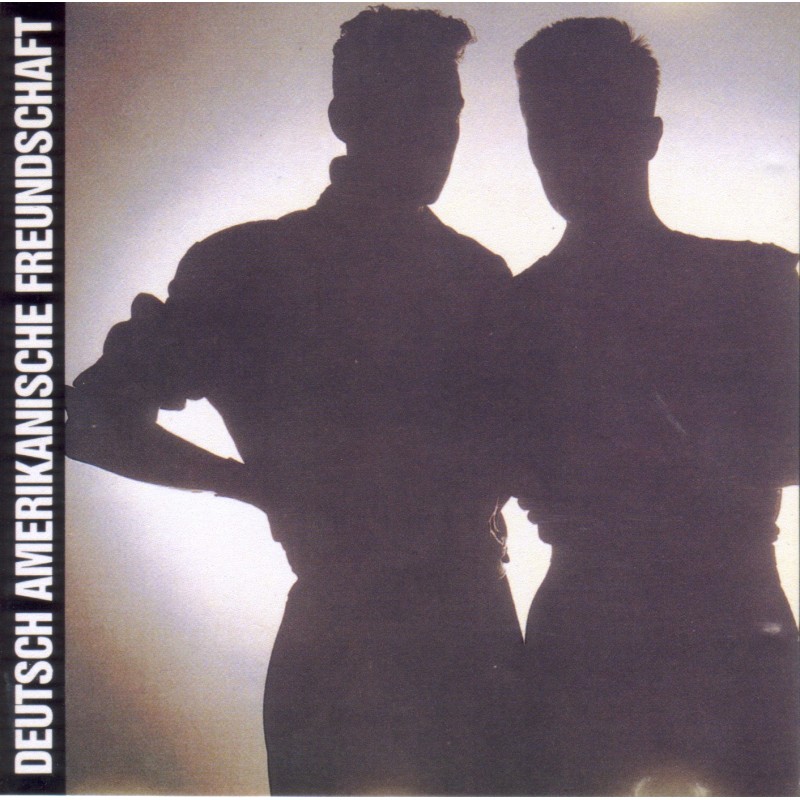 Für immer (Forever) is the fifth album by Deutsch Amerikanische Freundschaft, released in 1982. It was their last album for Virgin Records.

The band decided to split during the recording of Für immer, disillusioned with the reception of Gold und Liebe. Gabi Delgado and Robert Görl followed with the solo albums Mistress (Delgado) and Night Full of Tension (Görl).

The album was reissued on Mute Records in 1998.

In interviews they claimed not to target anything or anyone specific while writing lyrics to be taken as a parody of words and phrases floating around in the public media. "Sato-Sato" and "Der Mussolini" are both examples of songs written around Delgado-López's fascination with the sound of a particular word. A few months before the 2003 invasion of Iraq, D.A.F. released "The Sheriff (An Anti-American Song)".

The album Alles ist gut (all is good) received the German "Schallplattenpreis" award by the "Deutsche Phono-Akademie" (The German Phono-Academy), an association of the German recording industry.