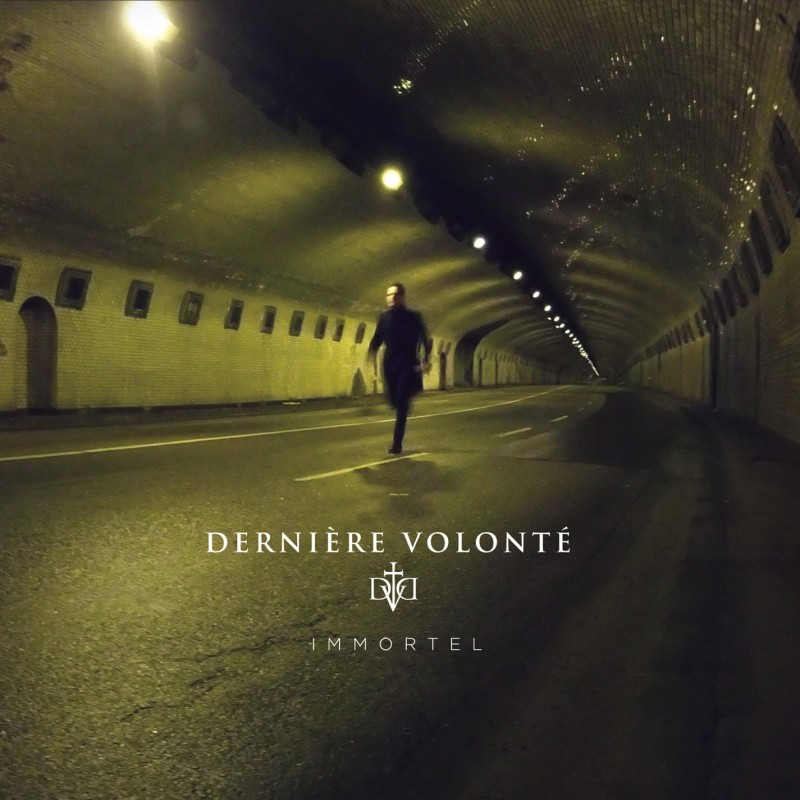 Derniere Volonte`s 5th studio album took 4 years in making and marks their 15th anniversary! It is a huge development from the former style which redefined the therm "military pop" to a more homoguene, less neoclassic but much more modern in sounds, more electronic but organic at the same time - and reinvents a style Geoffroy D has been influenced since his early days. The themes on Immortel are effected by books, movies or personal experiences of Geoffroy but reflects in general his personal feelings about beloved people and their spirit which is and always will be present in our souls and memories. Immortel is another milestone in the oevre of one of France`s most interresting band from the underground scene and will for sure attract fans from the early days but a lot of new fans from other musical scenes.