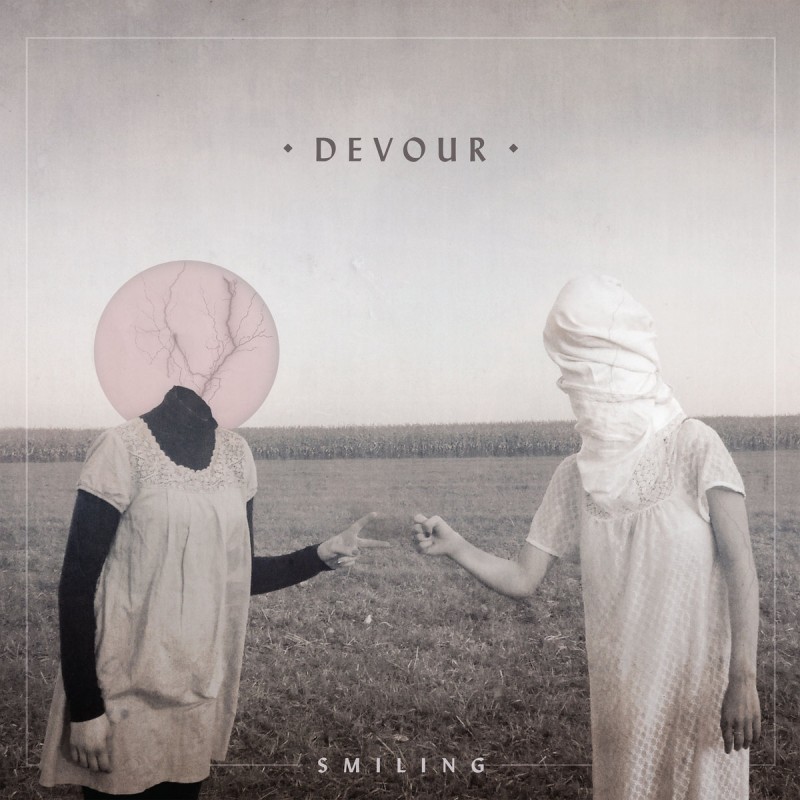 Smiling is the electric brainchild of performer, composer, songwriter, guitarist and vocalist, Annie Shaw. Originally from Denver CO and now based in San Diego, CA (after a detour to Haight Ashbury), she started playing piano at age three, guitar at ten and started her first band in second grade.

Smiling started in 2015 under the name of Annie Girl and the Flight and did several tours of the USA and Canada two tours opening for Against Me!

Going into the now defunct Dock Studios in Sacramento, CA where Thee Oh Sees and Ty Segall undertook much of their output, the band tracked ten songs in two days, with most of them done the first day. With it's psychedelic overtones, interleaved guitars and violins and layered melodic vocals, Smiling on Devour sit somewhere between Fugazi and My Bloody Valentine.