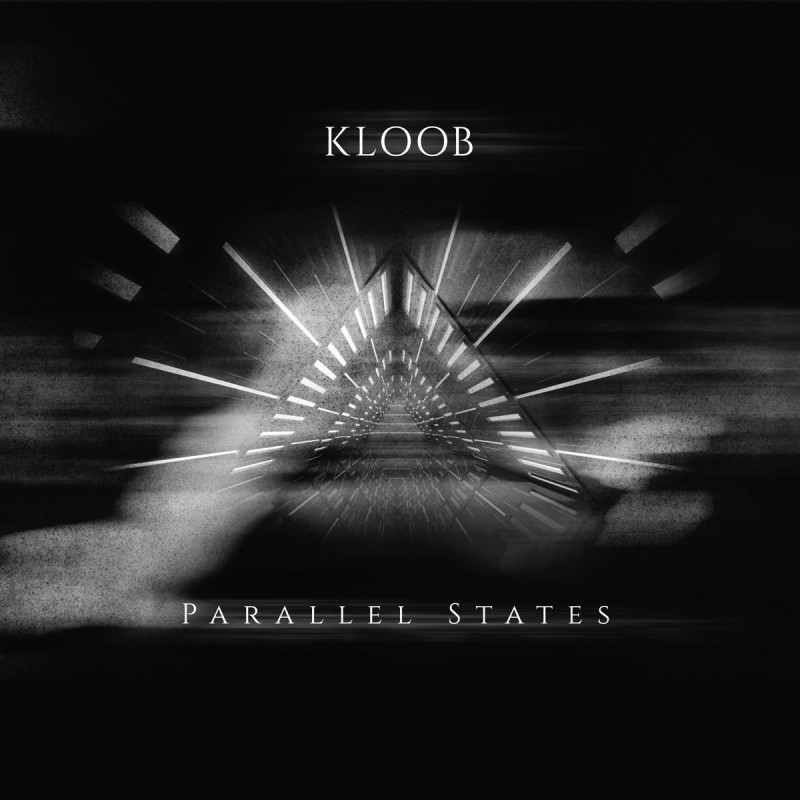 ‘Drifting helplessly in unchartered space. Gripped by fear and an inherent dread; the mind becomes wracked with feverish blurred visions. Intermittently slipping in to dreamlike sequences, spliced with harsh realities and the surreal. A sudden pulse courses throughout the body, triggering a magnificent view of the quantum limits. At once comprehending and understanding even the most intricate of macrocosmic notions.

Once the whole structure of mind, body and soul has undergone significant changes, the known boundaries of existence cease to impose such limitations.’