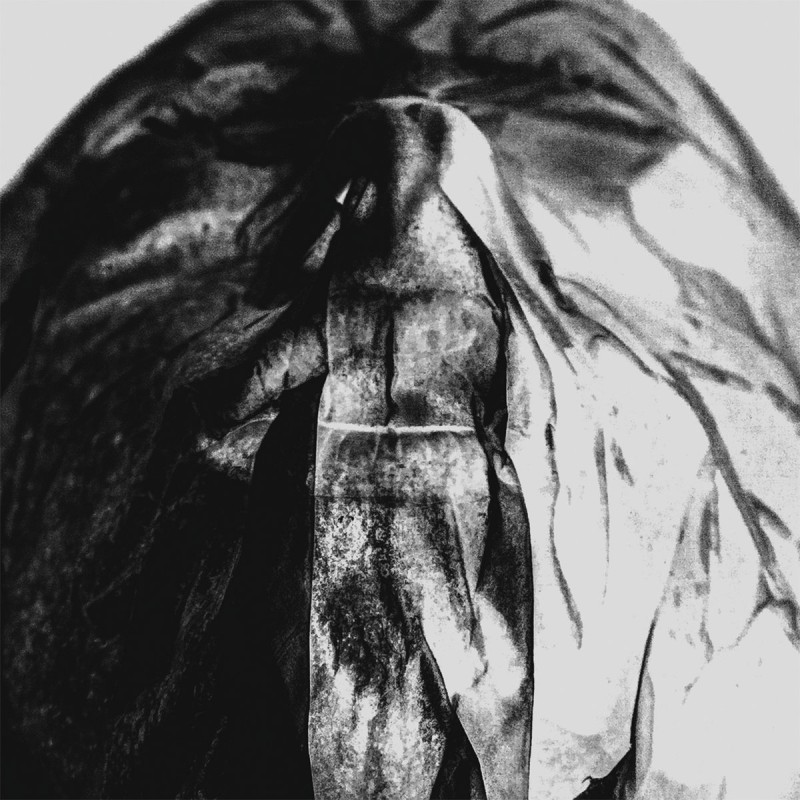 HøRD is the solo project of Bordeaux-based synthwave producer Sebastien Carl. Started in 2014, Sebastien has proven himself to be able to gather a cult fan-base around his creation in a short time, collaborating with artists as Hante, Winter Severity Index and Black Bug and performing live in most European countries.
After a first album on Antoni Maiovvi and Vercetti Technicolor's Giallo Disco and an EP on SNTS' own label Sacred Court, his second full-length record is due September 14 on Avant! Records.
Parallels features eight new compositions that further focus HøRD’s distinguishing features: abstract almost liquid synth passages, deep analogue beats, veiled vocals. Uptempo or slow, instrumental or sung, danceable or rarefied it doesn’t really matter as the album as a whole ends up resulting in a strong cinematic appeal.
A soundtrack for a journey away from the present time and into an intimate, maybe even nostalgic dimension.