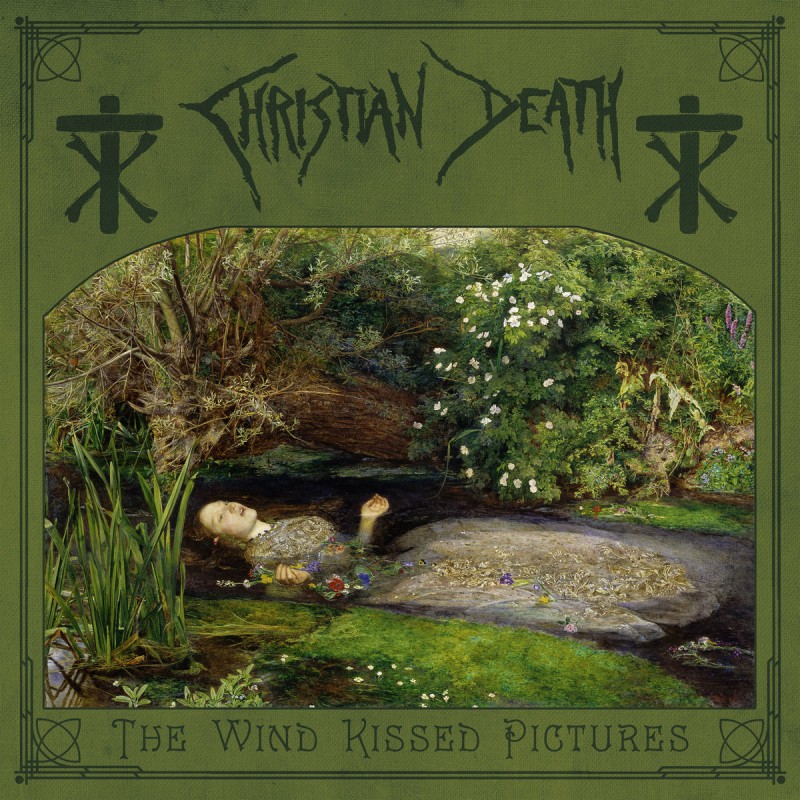 Death rock pioneers CHRISTIAN DEATH see the reissue of their long out-of-print 1985 EP ‘The Wind Kissed Pictures.’ The endeavor features the vocal debut of Valor Kand, and marked the start of a new era for the revolutionary band. This expanded edition includes the companion 'Lacrima Christi' 7" feat. the track in both its English & Italian versions, as well as three additional tracks from that era. ‘The Wind Kissed Pictures’ was way ahead of its time, and it further proves that the bulk of modern dark music still exists under the shadow of their influence.