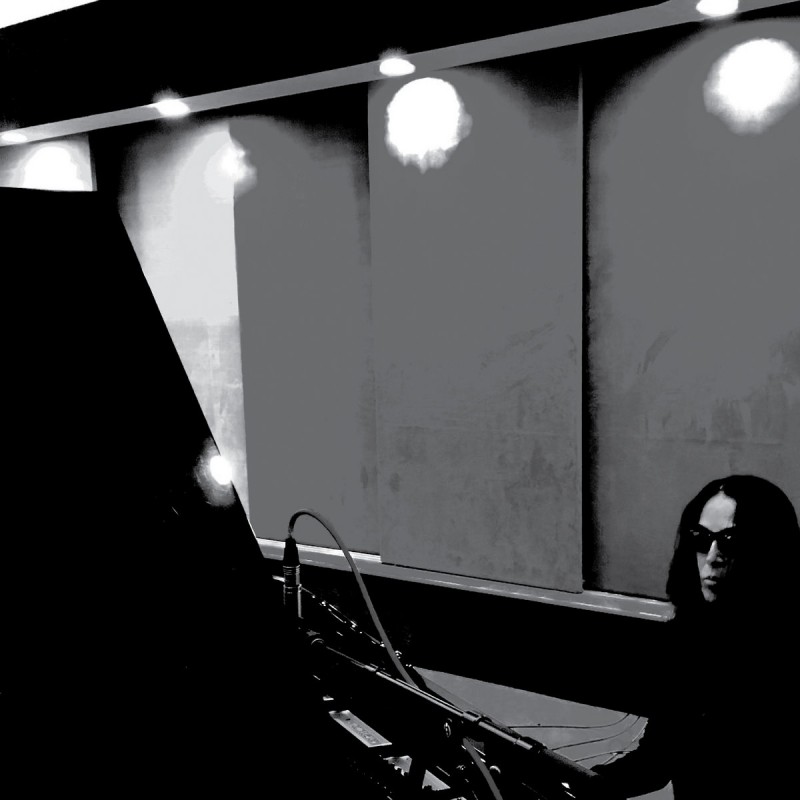 Diamanda Galás will release De-formation: Piano Variations, a work for solo piano, on July 24th. Composed and performed by Galás in September 2019, the 21:19 minute piece is based on the expressionist poem Das Fieberspital (The Fever Hospital). Written by German poet Georg Heym in 1912, Das Fieberspital’s depiction of warehoused patients of yellow fever presaged the treatment and hiding of infected and damaged soldiers later in WWI. It will be released digitally, and on physical formats as a one-sided limited vinyl edition, and an EP length compact disc.

De-formation depicts a march and delivery of maimed and infected soldiers to hospitals and industrial warehouses throughout Germany during and after the First World War. In the hospitals the maimed would receive experimental operations and the infected would be confined to protect the mental vitality, enthusiasm, and health of citizens of the State. The Piano Variations were inspired by Galás' work on the score for Das Fieberspital. In organizing the work, she realized that the piano skeleton had become its own work, and she decided to record that in advance of the vocal work.

Tracing the origins...
Inspired by research in subtractive synthesis by Iannis Xenakis, Galás initiated her vocal research in the late 70s, and likened the idea of her process to a shredding of complex multiphonic sound into component timbres. In 2006, she returned to working with the voice in a similar way. Her ongoing work with Das Fieberspital has expanded upon this idea, with much of it being recorded in San Diego and Poland, beginning in 2012.

The most recent incarnation of Das Fieberspital, which employed solo voice, multitrack tapes of Diamanda’s vocal experiments, and piano, was last performed at the Dark Mofo Festival in Tasmania 2014, at the invitation of David Walsh.

De-formation: Piano Variations, was recorded and engineered by sound artist and engineer Daniel Neumann. danielneumann.org/bio
It follows the recent reissue of Galás' 1982 solo debut 'The Litanies of Satan', released on her own imprint Intravenal Sound Operations. ISO is the shadow label in name, which has followed Galás’ career, and was brought to the fore in 2017 to issue new work as well as her vast back catalog, which she took ownership of in 2019.

Composed and performed by Galás in September 2019, the 21:19 minute piece is based on the expressionist poem Das Fieberspital (The Fever Hospital).
Written by German poet Georg Heym in 1912.

Released digitally, and on physical formats as a one-sided limited vinyl edition, and an EP length compact disc.