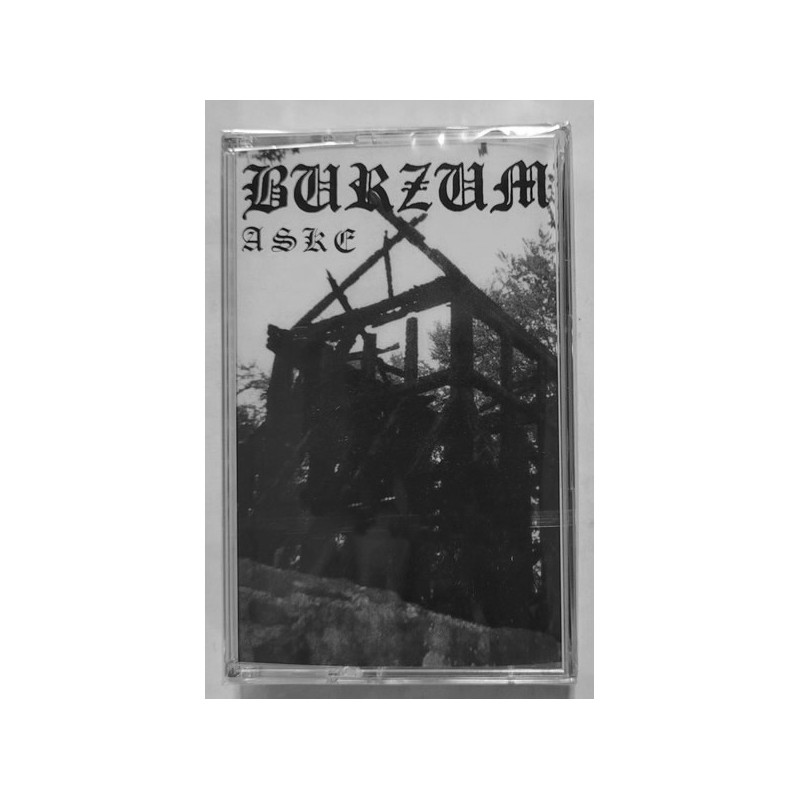 Burzum (/ˈbɜːrzəm/; Norwegian: [ˈbʉ̀rtsʉm]) was a Norwegian music project founded by Varg Vikernes in 1991. Although Burzum never played live performances, it became a part of the early Norwegian black metal scene and is considered one of the most influential acts in black metal's history. He has also released four dark ambient and neofolk albums. The word "burzum" means "darkness" in the black speech, a fictional language crafted by Lord of the Rings writer J. R. R. Tolkien.[8] Burzum's lyrics and imagery are often inspired by fantasy and Norse mythology, and do not feature the political views Vikernes is known for.

Vikernes founded Burzum in 1991 and recorded the first four Burzum albums between January 1992 and March 1993. From 1994 to 2009, Vikernes was imprisoned for the murder of Mayhem guitarist Øystein "Euronymous" Aarseth and the arson of three churches. While imprisoned, he recorded two dark ambient albums using only synthesizers, as he had no access to drums, guitar, or bass. Since his release from prison in 2009, he has recorded several more albums. Vikernes announced the end of Burzum in 2018, but released the project's final album Thulêan Mysteries in 2020.