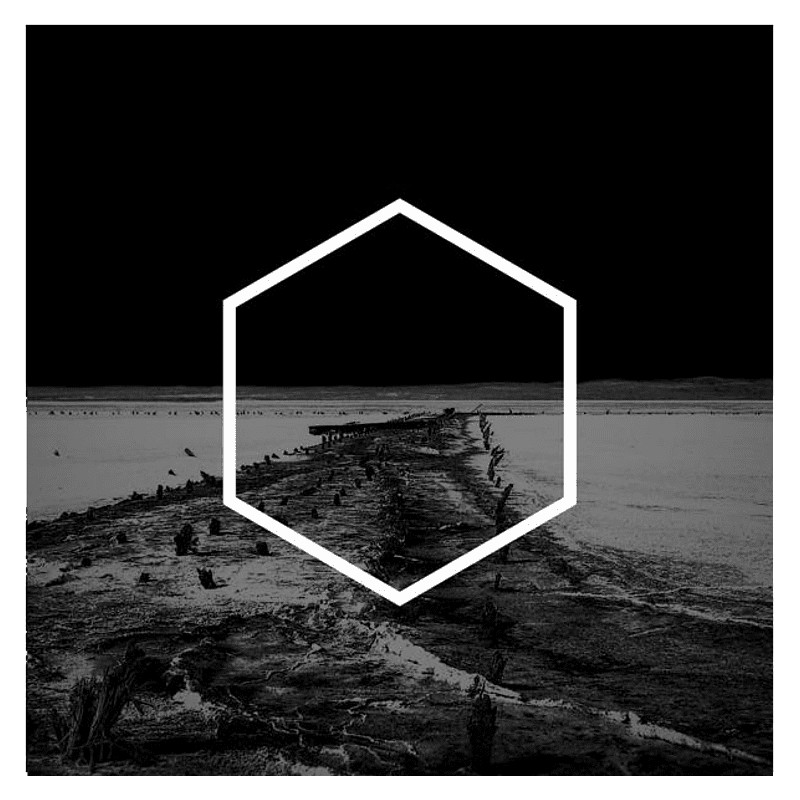 Lustmord – The Dark Places Of The Earth (2 x Vinyl, LP)

The Lustmord project started when Brian Williams was assisting the seminal industrial ensemble SPK in the early '80s when that project was at its most caustic. In those early days Lustmord was often the duo of Brian Williams (often credited as B. Lustmord) and John Murphy. Later Lustmord increasingly became a solo project.