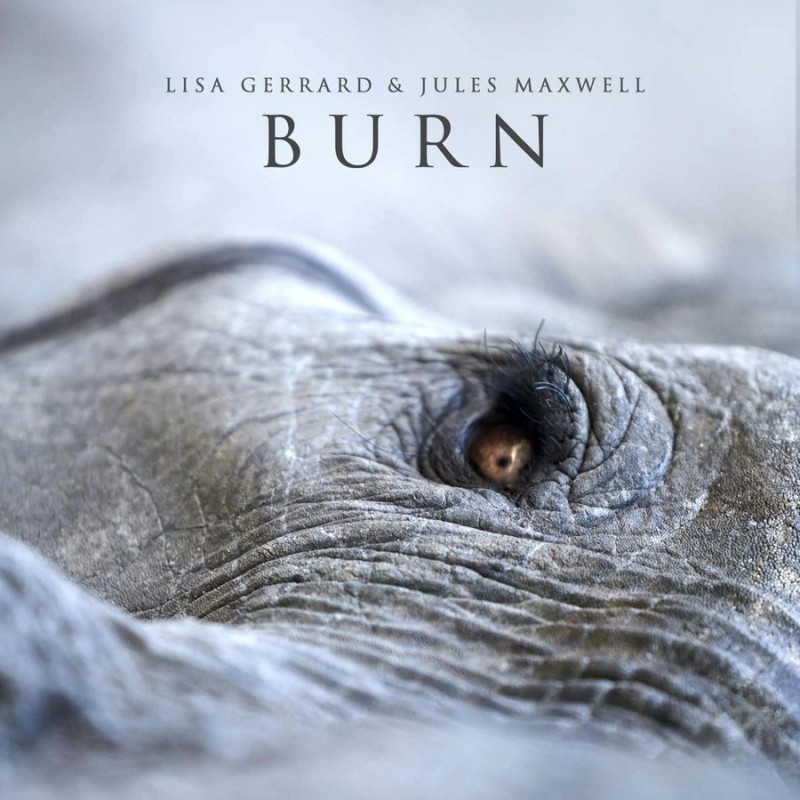 Lisa Germaine Gerrard (/dʒəˈrɑːrd/; born 12 April 1961) is an Australian musician, singer and composer who rose to prominence as part of the music group Dead Can Dance with music partner Brendan Perry. She is known for her unique singing style technique (glossolalia), influenced by her childhood spent in multicultural areas of Melbourne. She has a dramatic contralto voice and has a vocal range of three octaves.

Born and raised in Melbourne, Gerrard played a pivotal role in the city's Little Band scene and fronted post-punk group Microfilm before co-founding Dead Can Dance in 1981. With Perry, she explored numerous traditional and modern styles, laying the foundations for what became known as neoclassical dark wave. She sings sometimes in English and often in a unique language that she invented. In addition to singing, she is an instrumentalist for much of her work, most prolifically using the yangqin (a Chinese hammered dulcimer). Gerrard's first solo album, The Mirror Pool, was released in 1995. She has been involved in a wide range of projects, starting her first collaborative album in 1998 with Pieter Bourke, and then with various artists throughout her career, who comprised Patrick Cassidy, Klaus Schulze, Hans Zimmer, among others. She has scored numerous award-winning motion picture soundtracks.

As of 2020, Gerrard has released four solo albums and collaborated on sixteen albums. She composed and contributed the scores to more than 48 movies. She received a Golden Globe Award for the music score to the 2000 film Gladiator, on which she collaborated with Hans Zimmer. She wrote the score of Balibo which went on to win an ARIA award for Best Original Soundtrack and an APRA Screen music award for Best feature film score. Overall she has won 11 awards receiving 23 nominations. Gerrard has been nominated for a Grammy Award twice...