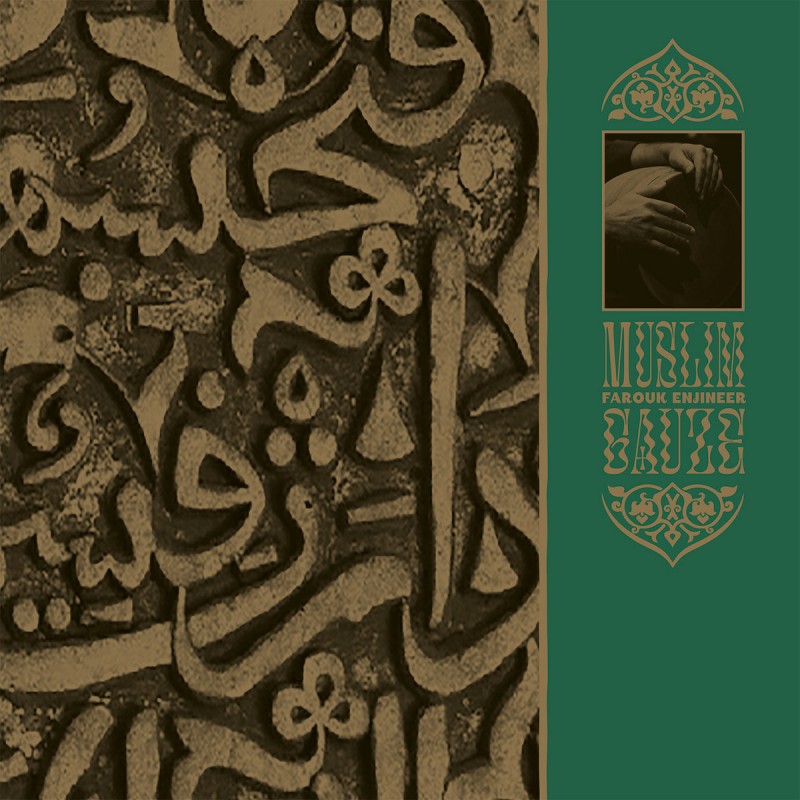 Muslimgauze occupied a strange place in the musical world. He was a powerful, prolific innovator, releasing albums that were alternately beautiful and visceral, full of ambient electronics, polyrhythmic drumming and all kinds of voices and sound effects. The recordings earned him a devoted following in underground, experimental and industrial music circles worldwide.