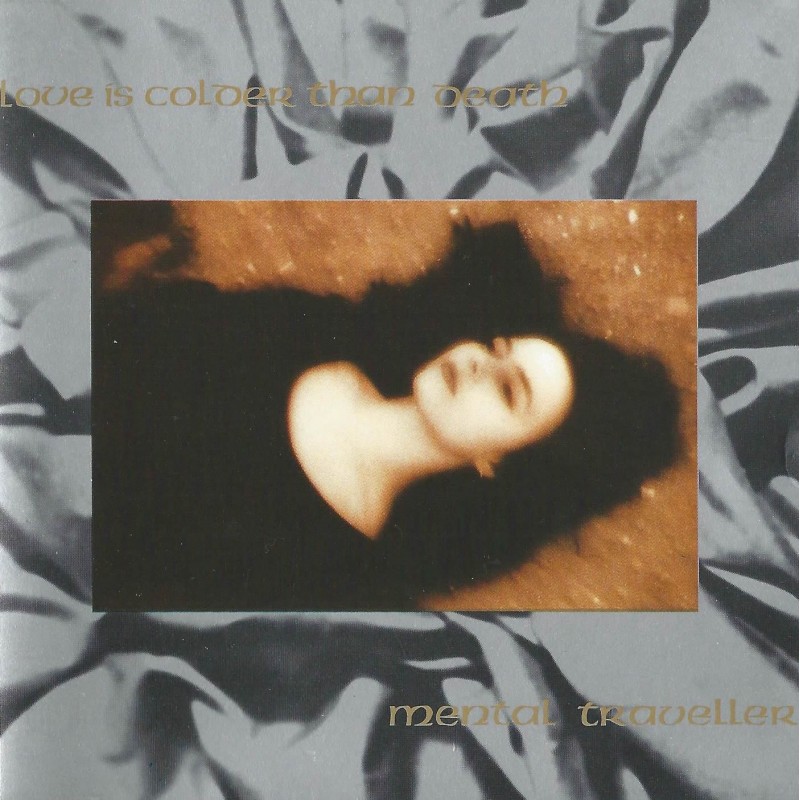 Love is Colder Than Death, commonly abbreviated LiCTD or LICTD, is an early German neoclassical dark wave band that was one of the cornerstones to Hyperium Records' Heavenly Voices compilation series of the early 1990s. It is named after the 1969 Fassbinder film Liebe ist kälter als der Tod. The band's music is characterized by its extensive use of both romantic and classical styled male and female vocals. Founded by Ralf Donis, Maik Hartung, Sven Mertens, and Susann Heinrich in 1990, the band members and music have changed slightly since then. The first few LICTD albums were released on the Hyperium record label in Europe and on the new Metropolis Records label in the United States.

‟The 90s were a great decade for genres like goth, dark wave and ethereal. In that time goth music wasn't so distorted and commercial as it is today, full of supergroups that care more about their hideous headbanger look than the music as itself.
The 90s saw the rise and fall of the best goth label ever existed, the Hyperium Records, from Germany. Love Is Colder Than Death was one of the most important bands of their cast.
"Mental Traveler" is Love Is Colder Than Death's darkest album, with intrincated arrangements of electronics, chords and percussion, and themes like religion, mythology and emotional conflicts.
There are memorable songs, like "Fiorina" and "Veronensis" that explore medieval sound textures, or "Down and Out" and "The Bronx of Life", that tends more to the electronic beats of EBM.
The vocals are relayed between Susann Heinrich, Maik Hartung and Ralf Donis, but the best songs were sung by Susann, whose voice is a standart for the so called "heavenly voices".
This record is probably the best of the group, made before Susann quit. After this incident, the band changed their musical path to a more "new age" related style.‟