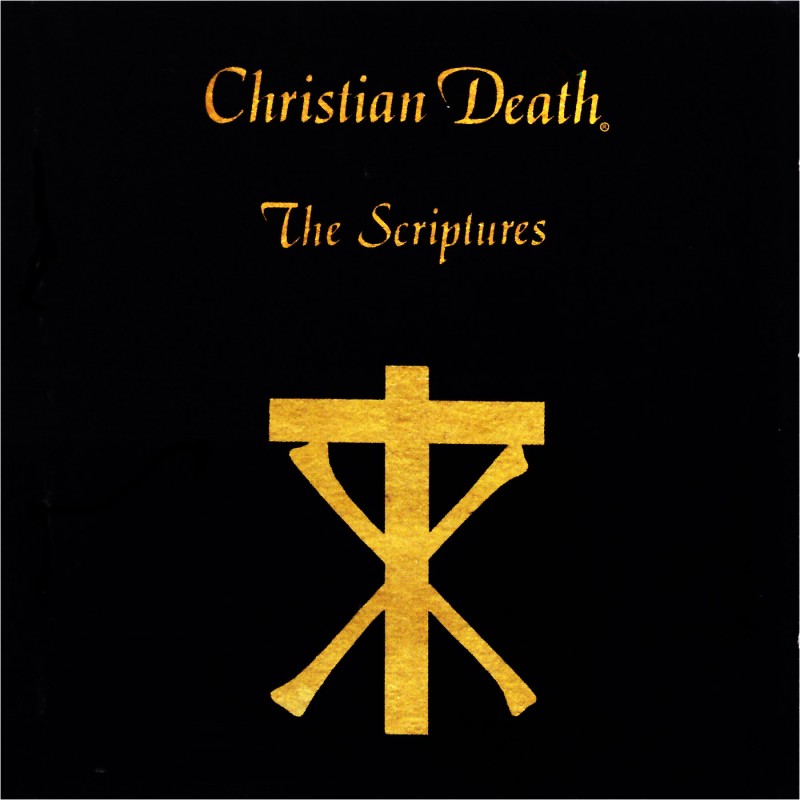 Fifth CHRISTIAN DEATH full-length 'The Scriptures' (originally released in 1987) is still regarded as an essential in the extensive canon of works by the legendary godfathers of gothic rock. Lyrically the record deals with the topic that Valor came to explore and criticise with nearly every following release: religion. The liner notes of the aptly titles 'The Scriptures' declare that this work is "a translation of world believes by Valor”.