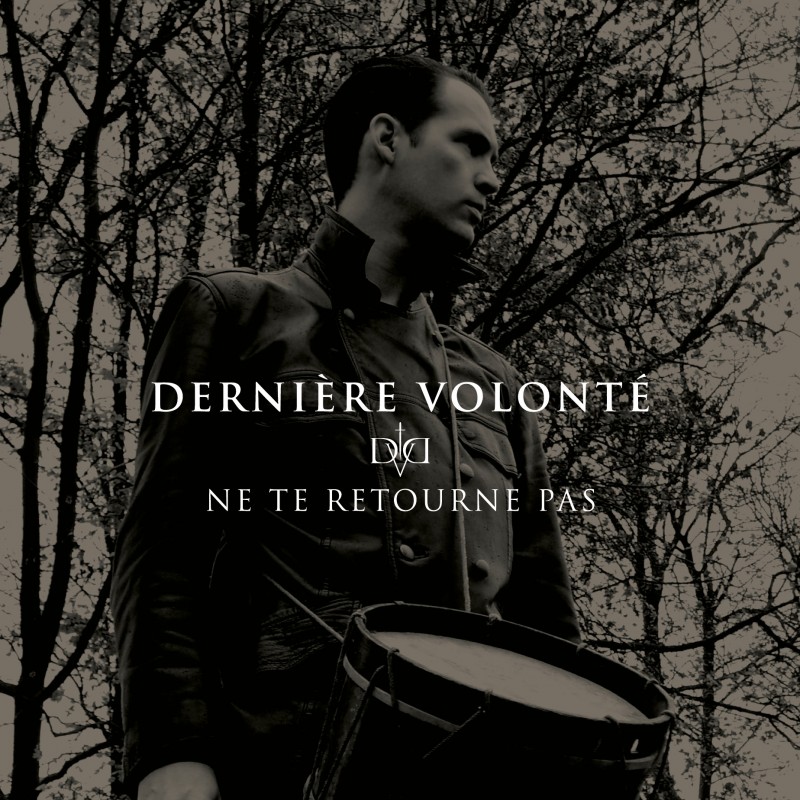 First released in 2012 as HR!100 CD only, comes re-mastered and first time on vinyl now.

Compilation of songs which appeared on some limited vinyls and deleted compilations, but as well unreleased tracks. Some songs come from different side projects which never got released. As well there is a track from a planned but never released CD, produced at the same period and the main title was „Mon Insolence“ which later became – in different form – the track „Languissant“ on „Devant le Miroir“.