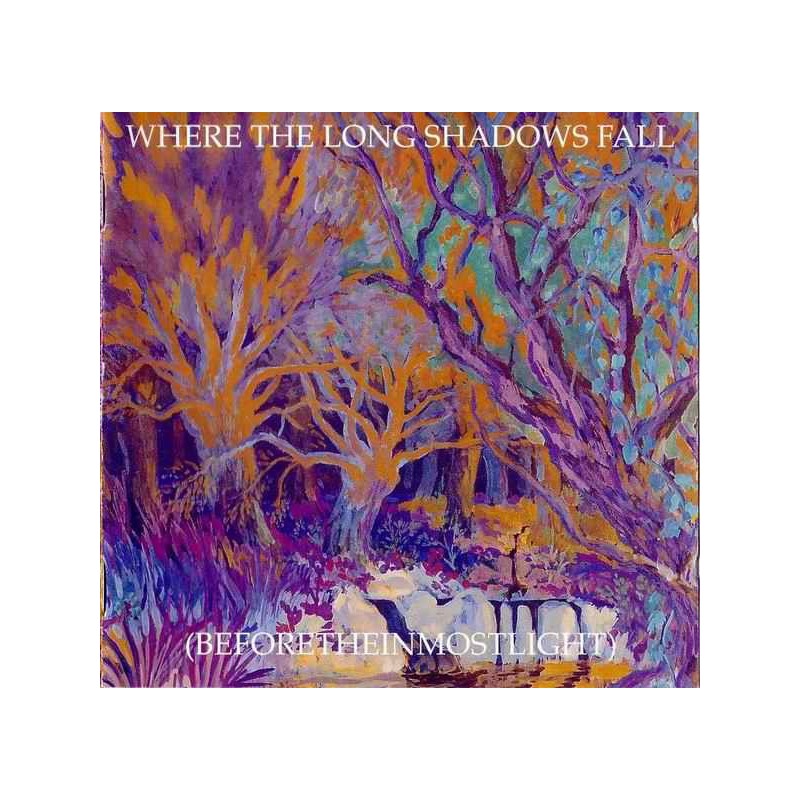 This track is one very long piece with a looped sound bite, harking back to Current 93's earlier days.
The loop used throughout the record is sampled from "Domine Salvum Fac Pontificem Nostrum Leonem" to be found on Alessandro Moreschi's compendium The Last Castrato (Complete Vatican Recordings).
After a gap of silence at the end, about 15 seconds of the track "The Frolic" from All The Pretty Little Horses was added in addendum.

"A voice was heard in Ramah, lamentation, and bitter weeping; Rachel weeping for her children refused to be comforted for her children, because they were not."
Jeremiah XXXI:32