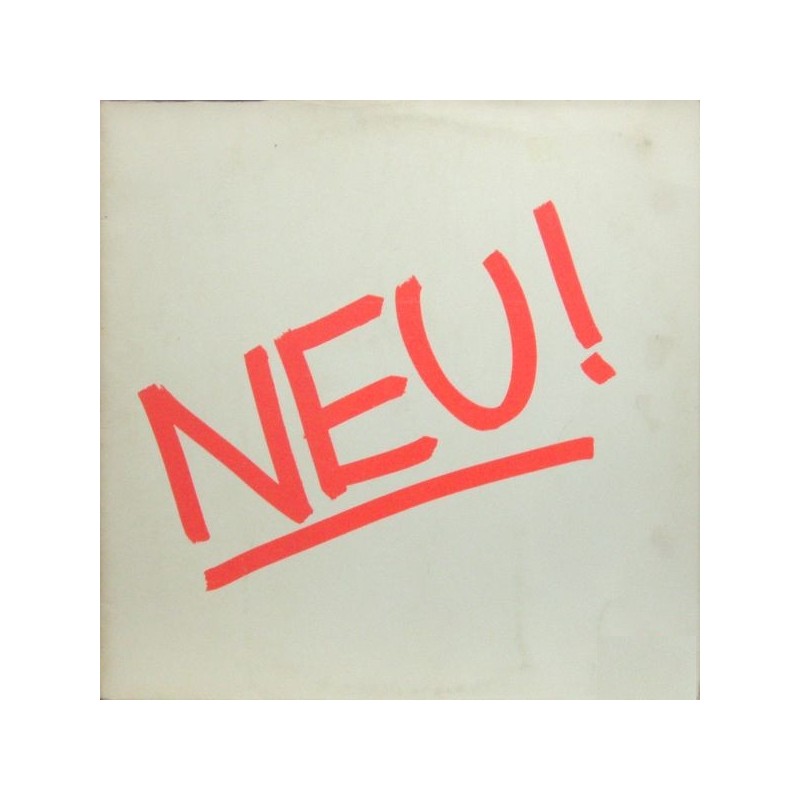 Neu! .German krautrock band formed in Düsseldorf in 1971 by Klaus Dinger and Michael Rother, after their split from Kraftwerk. The group's albums were produced by Conny Plank, who has been regarded as the group's "hidden member". Though Neu! had minimal commercial success during its existence, the band is retrospectively considered one of the founders of krautrock and a significant influence on a variety of subsequent rock, post-punk, and electronic music artists