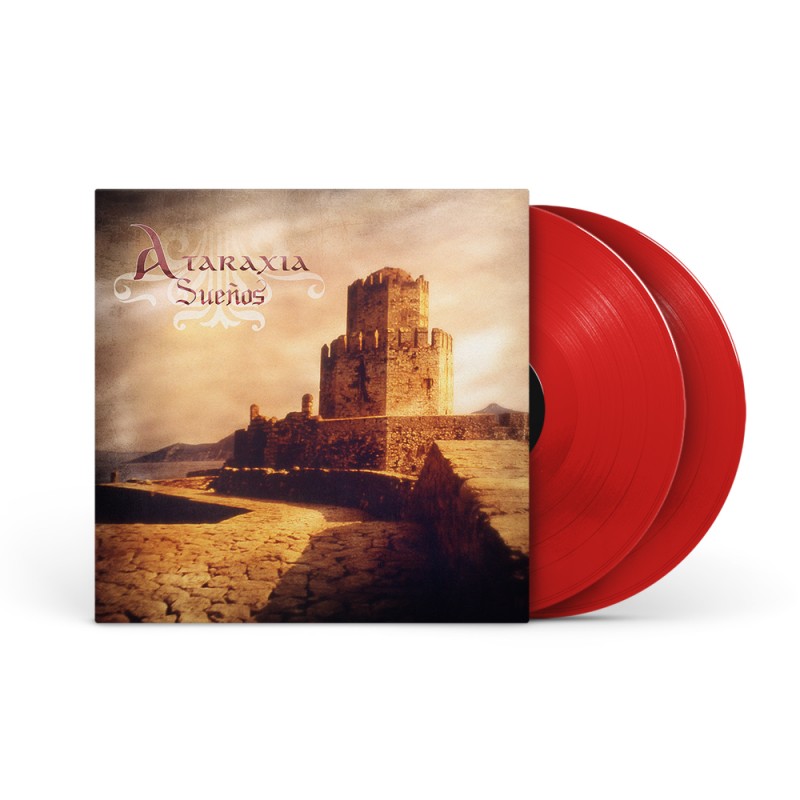 Ataraxia’s “Suenos” for first time on LP. “Suenos” was released on CD in 2001 and now, 20 years later, we honor this magnificent album -one of the best albums that Ataraxia ever released- by releasing it in two different Luxurious Double Colored Gatefold LP editions, the first will be in red vinyl (Limited to 250 copies) and the second edition will be in blue vinyl (Limited to 250 copies). There will be new mastering and two bonus tracks, “Melisanda” & “Clytaemestra”, from “In Amoris Mortisque” split EP, that was published in 1995 together with Engelsstaub.

“Suenos” will be the first step of a long walk that we intend to accomplish as a record company as far as the glorious past of Ataraxia is concerned. Our aim is to release their most important albums in vinyl, so leave enough space in your LP collection for Ataraxia, one of the most influential and long-lived bands that offer us their magical musical melodies for three whole decades.