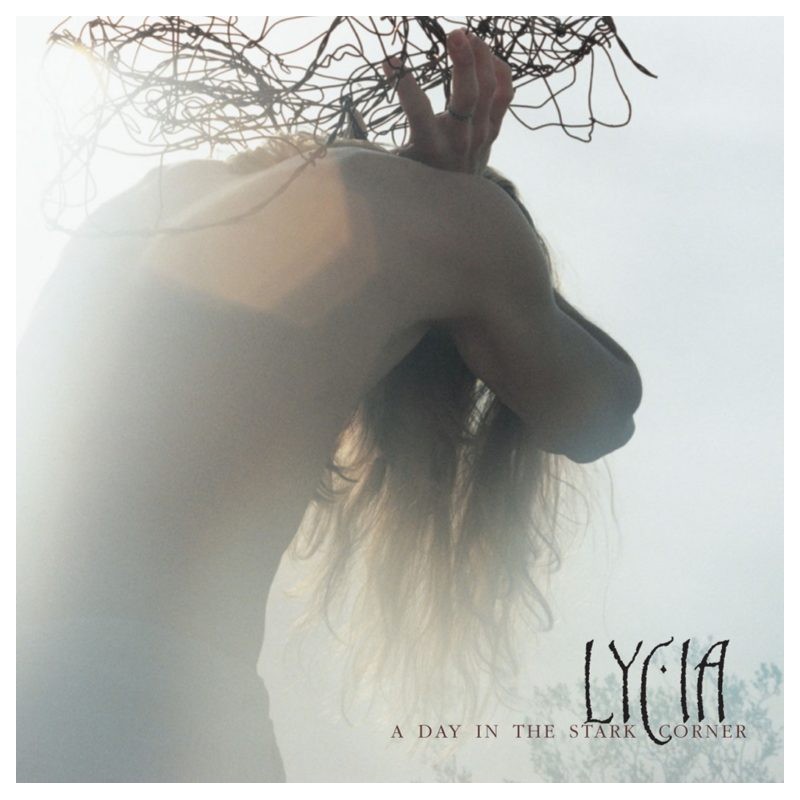 Originally released in late 1993, A Day In The Stark Corner is the second studio album by darkwave masters Lycia (third, if you take into account the 1989 EP Wake). Despite being one of the most praised and influential releases in the field, as well as one of Projekt Records most sought-after titles, the album never received a vinyl treatment. Until today. Twentynine years after its original publication, Avantgarde Music renews its cooperation with the US band and brings A Day In The Stark Corner to a wax form for the first time ever, following the same path treaded with Cold and Ionia in recent times.

Lycia is an American dark wave band formed in 1988 in Tempe, Arizona. The main personnel of the band are Mike VanPortfleet, Tara VanFlower and David Galas. Although only achieving minor cult success, the band is notable for being one of the ground breaking groups in darkwave and ethereal wave styles. Their 1995 album The Burning Circle and Then Dust received some attention for the power pop hit song "Pray," and the album "remains a high point of American dark rock," according to AllMusic. Lycia's music is characterized by rich soundscapes and layers of echoed guitars, dark and ethereal keyboards, doomy drum machine beats, VanPortfleet's melancholic, whispered vocals and Vanflower's vivid voice. Trent Reznor and Peter Steele are some of their more well-known fans