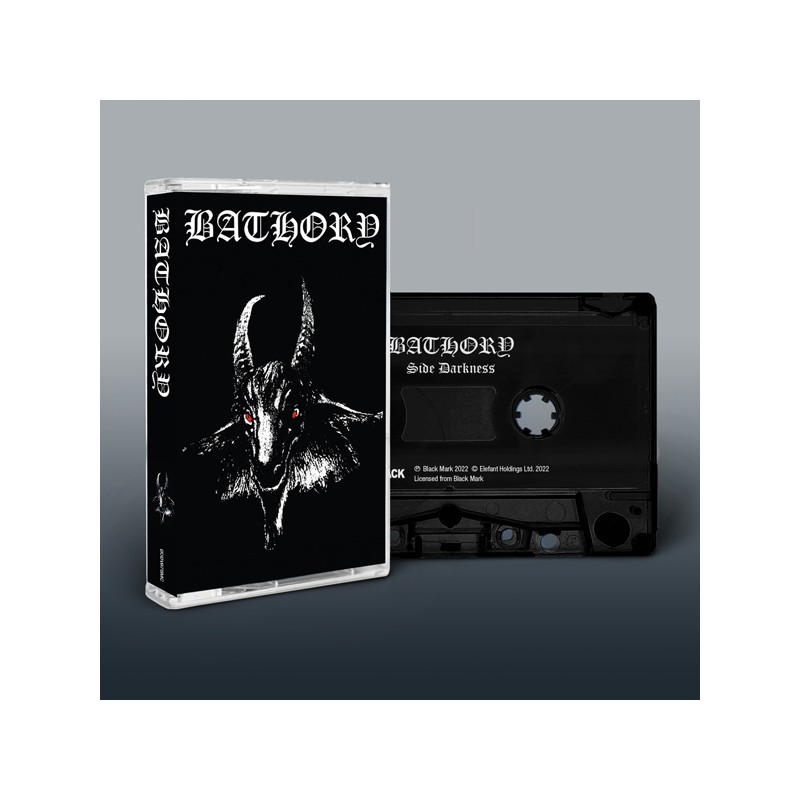 Bathory's self-titled debut album is regarded as a major influence on the Norwegian bands which extended black metal's musical progression and popularity in the beginning of the 1990s.