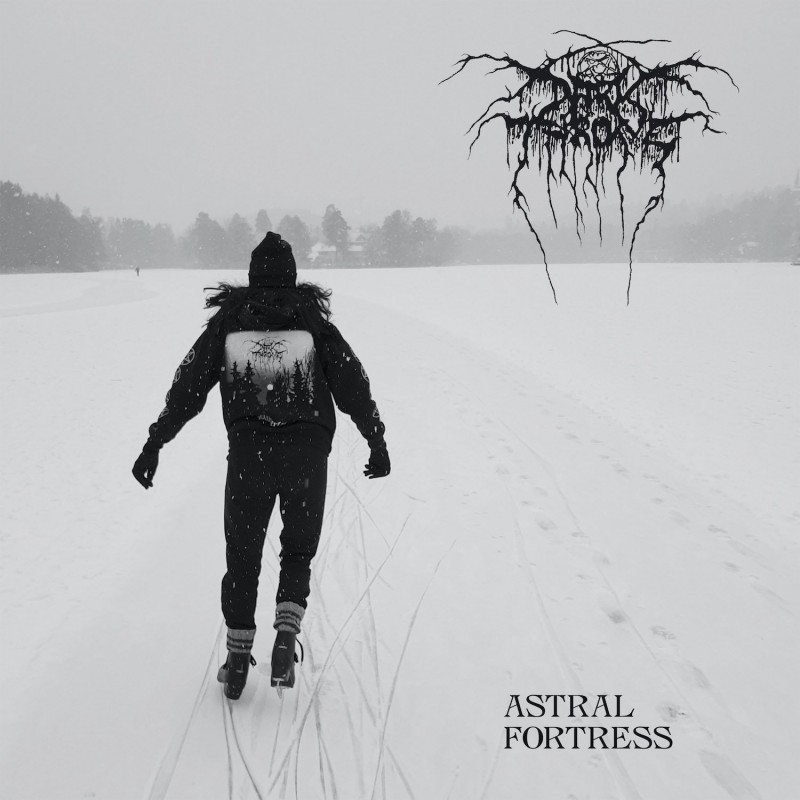 A Heavy Metal band from Kolbotn, Norway, formed in 1987 (initially founded as Black Death in 1986).

Darkthrone started as a death metal group, but having released ‘Soulside Journey’ they decided to abandon the technical death metal style and transformed into a black metal band. With their primitive and abrasive style, Darkthrone quickly became one of the most influential and respected bands of the early 1990’s black metal scene and their cult status has remained since then. The band’s sound has diversified over their career to include elements of traditional heavy metal, thrash, doom, death and speed metal, as well as crust punk. They have not played live since 1991 and since 1993 Darkthrone has been a duo consisting of Fenriz (Gylve Nagell) and Nocturno Culto (Ted Skjellum).