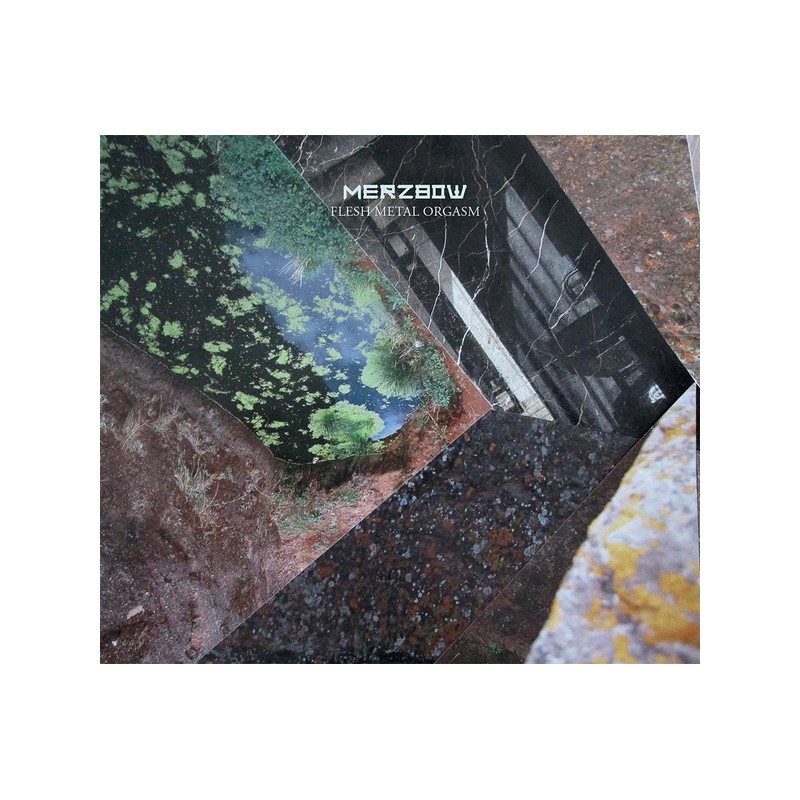 Comes in a Digipak. Limited edition of 300 copies.

Merzbow is an extreme experimental music project created in Tokyo in 1979 under the direction of musician Masami Akita and is recognized as being one of the earliest projects in what has become known as Japanese noise. Highly prolific, Merzbow has released hundreds of recordings since 1979.

During the 1990s Akita’s work became much harsher and was generally mastered at a louder volume than usual. These were heavily influenced by death metal and grindcore bands of the time (a prime example is the “Venereology” album). The mid-1990s saw Akita being heavily influenced by psychedelic bands and this was reflected in various albums.