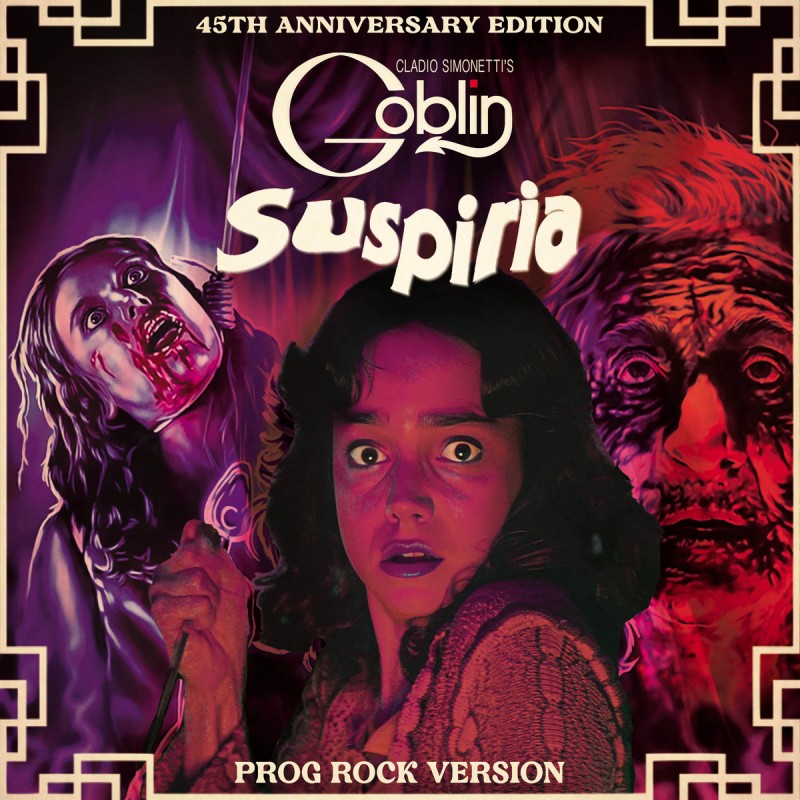 The Terrifying and atmospheric experience of Dario Argento's films comes from the merging of gorgeously crafted visuals with a soul tingling auditory experience. Once heard, Goblin's scores are never quite forgotten.

Suspiria is no exception, characterized by its Synth Heavy sound, Carillons, Yells and Sighs. Suspiria is perhaps Argento's most celebrated film and a classic of Horror subgenre in its own right. A surreal masterpiece from Dario Argento with a pounding score from cult Prog Rockers Goblin, Suspiria will leave you battered and breathless! An essential!