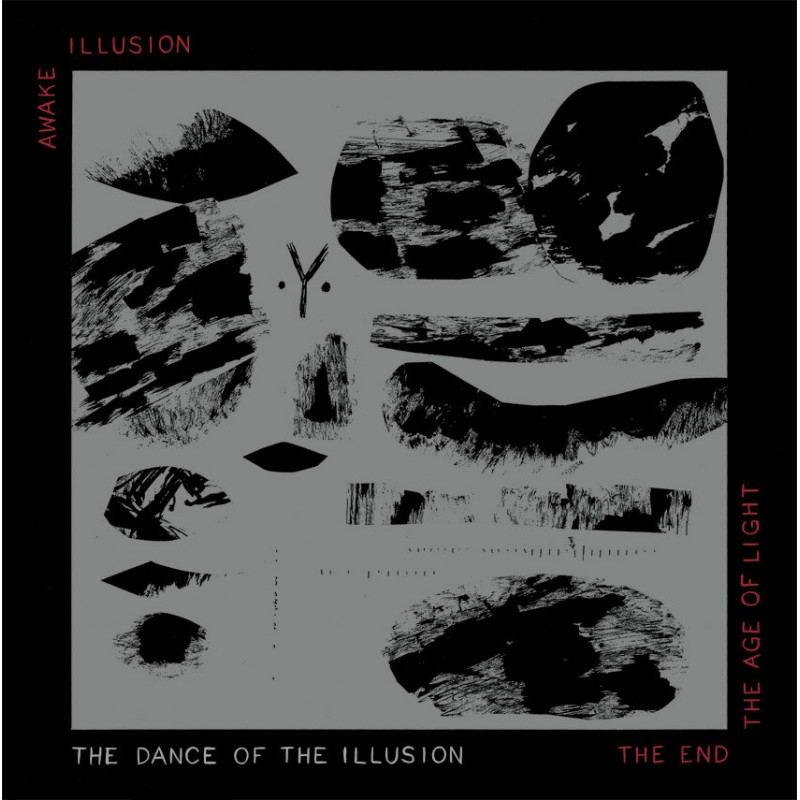 ·Y· – The Dance Of The Illusion

Minimal electronic duo based in Barcelona. Inspired by the dark sounds of coldwave, post punk and classic soundtracks as well as the early wave of 80s industrial music.

They still hold on to the same referents: Cabaret Voltaire, Snowy Red, Psychic Youth, the first Leather Nun, the Human League from the fast Product releases, League of Nations, etc. However, Awake, Illusion, The End and The Age Of Light tinge those influences with Kepler´s discourse devoured by the wolf god Fenrir in a Saturnalia festival." Elvis Von Doom