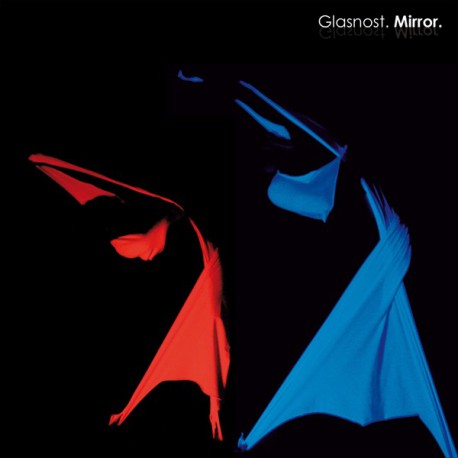 She lives in Greece, he lives in Argentina. The band started in 2004 thanks to Community-A NewOrderOnline Tribute To New Order. They met there and started chatting about making a virtual band through the internet. Their first song was New Order's Crystal that was mixed by Chris Bentley and edited on the CommunityEP under the name of Nemesis. Later on they started making their own tracks and played together live on August 6th of that same year on the Community Launch Party in Buenos Aires, Argentina. That was the first step to realize they had something good going on. On 2005 they changed the name to Glasnost and continued developing their own material through FTP.

In 2006 they participated on the second edition of Community contest with a version of New Order's Turn and ended up in 2nd place between 102 bands. This album was edited later that year with the addition of “Les Artistes de la Communauté”, a compilation of own songs made by the winners that featured Glasnost's False.

In 2012 they released their debut album "Mirror"