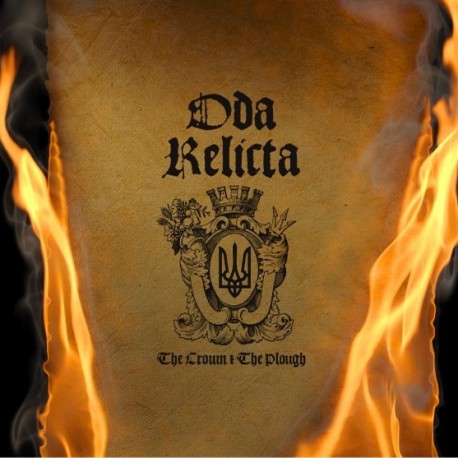 Oda Relicta – The Crown & The Plough

A re - release of now classical Oda relicta`s debut album originally produced in 2007. grandiosely conducted hymn, marches and neo folk ballads bring forth a refined album that established project's reputation. Issued with a new artwork and an unreleased version of the introductory track featured by Louisa John-Krol. A digipak edition with a brilliant Nihil Design Studio artwork limited to 300 copies. It will be for sure one of our best sellers!