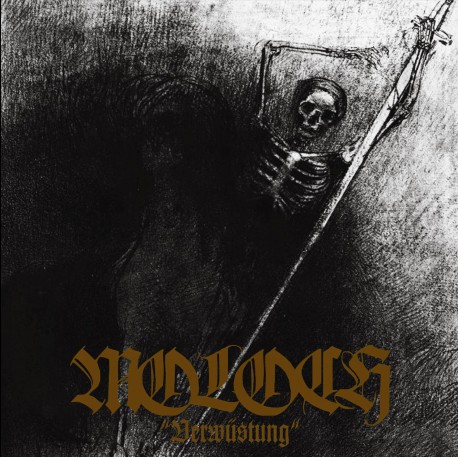 "The album includes two types of music, reflecting what I gather are Fjordsson’s two divergent musical passions. The first and last tracks are wordless dark ambient pieces. They are markedly different from the six songs that come between them, but they don’t feel tacked on. They feel more like steps in a ritual, ithe first n preparation for what is to come - the emotionally harrowing storm of black metal. The cumulative effect of these songs is both electrifying and exhausting. It’s almost a relief when the final track arrives... I’m kind of dumbfounded that something this good is just one more surge in what seems to be a ceaseless flood of creativity from this band." (No Clean Singing).