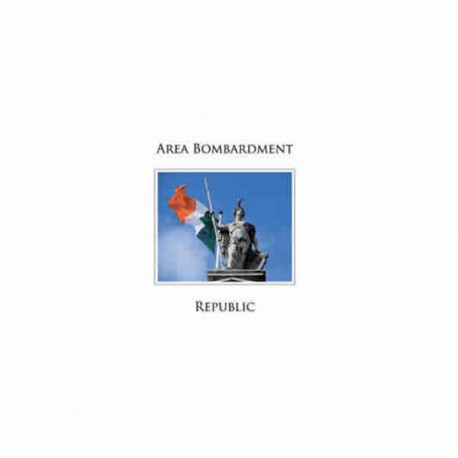 Area Bombardment is a Martial industrial band from Dublin, Ireland which was formed in 2007.

Seven years since "In Hoc Signo Vinces", the new opus of Irish Martial Industrial project Area Bombardment marks the 10th anniversary of the band and was almost lost and forgotten on a hard-disc for six years. The tracks have been re-worked and re-mastered with some additional bonus material included. "Republic" is a conceptual work on Irish history and the brave men that fought for their independence from England. Ltd x 200 copies in a digisleeve.