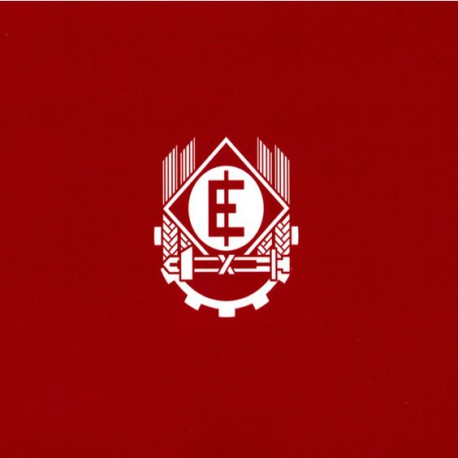 Krepulec – Martial Industrial Power With Parabellum In The Hand

This is not a new KREPULEC´s album , but a re release of an old and long delete mini album with the adition of some more tracks to complete an album! Is like parabellum, a shot in your head, martial industrial music for all the fans of Krepulec and also for the fans of this kind of sounds. A very intense experience, different than the other works, but with the sign of Krepulec. In the beginning this album was an split: Krepulec and Cold Fusion and was released by Beast of Pray in a very Limited edition 3"CDr of 66 handnumbered copies in special package.