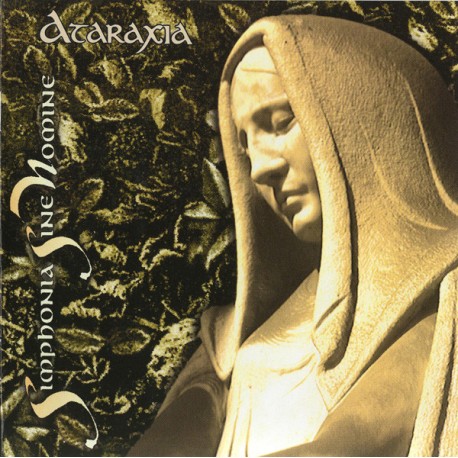 ATARAXIA is an Italian neoclassical band who combine modern technology with archaic instrumentation. They describe their music as a cross "between sacred and profane, ethereal and neo-classical , contemporary and early music". They make researches into the European legends crossing the Greek and Latin myths. Their lyrics are written in many ancient and contemporary languages.

An unusual disk that may remind some of Dead Can Dance, Elijah's Mantle, or another neoclasical band of early 90`s. Simphonia Sine Nomine seems to be halfway between Gothic and Symphonic Rock. Vocalist Francesca Nicoli sings (in Italian and Latin) over synths, keyboards, electric and acoustic guitars, and occasionally drum machine. The music as a dark 'liturgical' gothic feel much of the time, with lots of minor keys and half-chanted singing, although there are a few brighter songs as well. A very enjoyable album, although it's not for everyone...

This album is sold out since some time ago, but now Twilight Records re print this album in a deluxe digipack.