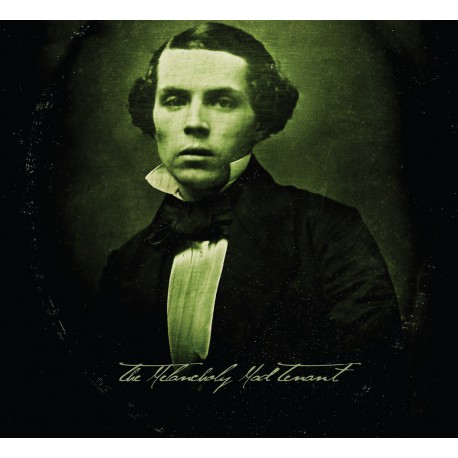 Limited to 380 copies in a gatefold sleeve.

In 1984 VORTEX CAMPAIGN invited COIL and THE NEW BLOCKADERS to collaborate. The result, which was unofficially referred to as Dolbied, was released privately on cassette in an edition of 50. The release has since gone on to become legendary, showcasing two of the most influential groups in the scene at the early stages of their development. The Melancholy Mad Tenant is an authorized release, sanctioned by all three groups. The tracks have been professionally re-mastered and in addition to the COIL/THE NEW BLOCKADERS/VORTEX CAMPAIGN collaboration it also contains the entire VC archive, including two previously unreleased tracks.

'Both Coil and TNB began in the early '80s and have become major players in their specific musical territories. The two collaborations are familiar terrain for TNB but certainly shine new light on the formative years of Coil, as this is very different to their Scatology LP released the same year. It's nice to hear them from a different and slightly unexpected perspective.' Vital