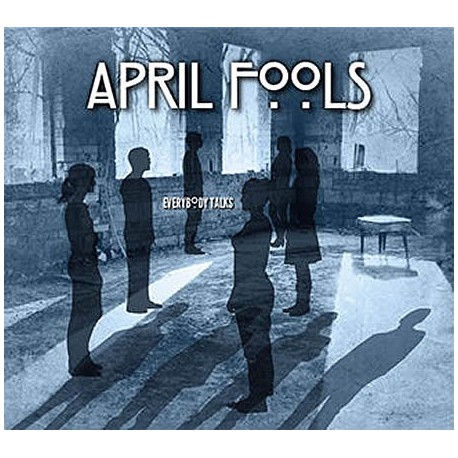 April Fools are an independent band based in Toulouse (France) who offer an unusual line-up featuring two bass players, a drummer and a vocalist.
Mainly influenced by Post Punk music from Joy Division, through Killing Joke to The Chameleons, with very close connections to the New Wave music movement inspired by the early songs of Simple Minds. April Fools have their feet firmly rooted in the 80's.

April Fools have recently recorded a 6 track CD with Yves Altana, a talented producer based in Manchester who has worked with Peter Hook (Joy Division / New Order), Mike Joyce (The Smiths), Magazine and Mark Burgess (The Chameleons) amongst others.